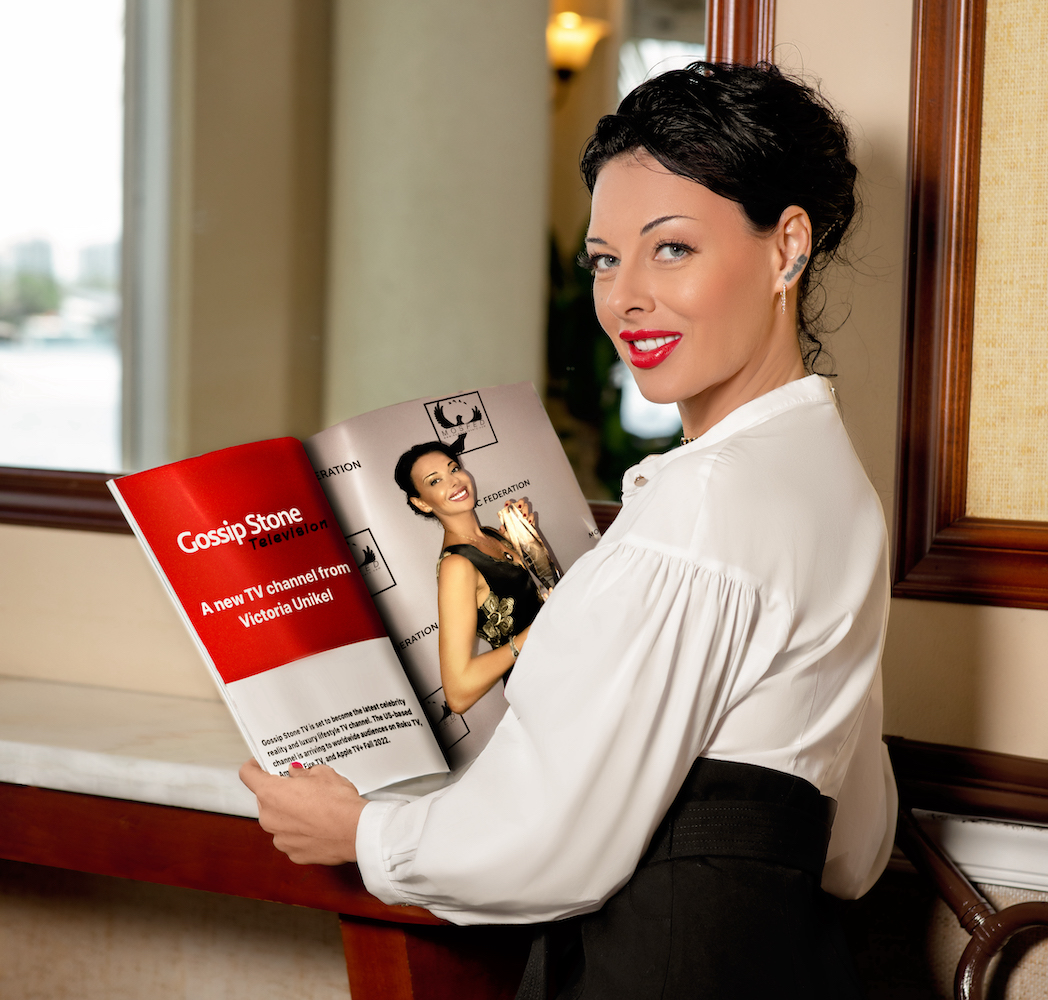 Victoria announces two flagship shows – The most expensive with Debbie Wingham and Seduce like a spy with Aliia Roza.

The most expensive is a reality TV show hosted by Debbie Wingham, a legendary British entertainer. From her work experience, it’s obvious that she’s the queen of anything expensive! She has 2 million followers on IG and is known for creating the world’s most expensive shoes worth $15 million, a cake worth $74 million, and a dress covered in diamonds by $17 million.

The most expensive features Debbie making her own designs each season. In addition to being “the most expensive”, his works are also the most unique. Debbie will also shine a light on the owners of the world’s rarest and most expensive objects in the first episodes produced in Dubai, Spain, Monaco, Abu Dhabi and Switzerland.

Seduce like a spy is an educational television show produced and starring famous ex-spy Aliia Roza. Through interviews with famous guests, victims of scammers, and reflections on her former fight against drugs and human trafficking, she dissects the art and mechanisms of seduction. In Los Angeles, the first episode is being produced with guest Cecilie Fjellhoy, whose story of being taken for $200,000 by a con artist will be featured in the new Netflix film The Tinder scammer.

On Gossip Stone TV, Cecilie and Aliia will reveal details not seen on Netflix. They will also share tips on how to avoid being manipulated by others and many more secrets. Aliia Roza will reveal the secrets of Hollywood, city of tinsel, and its biggest celebrities in the next episodes.

Hypno Challenge – reality TV show produced by Marina Clark, features a competition between the brightest hypnotists and mentalists who complete various challenges that they must publicly complete to stay in the game. There can only be one winner and the pressure will be intense. Clark is a graduate of the Hypnosis Motivation Institute and founded the Strategic Mind University which provides training in hypnosis and mental acuity to professionals.

Victoria has produced and directed major projects. Internationally recognized as a composer, actress, singer and producer, she used her experience to get into publishing and distribution. Always dreaming of the reach of television, she co-founded and directs 24TV fashion, an American television channel broadcasting fashion shows, red carpets and other events around the world. She co-founded VUGA companies media group, an entertainment producer that owns and operates more than 50 online publications with more than 3 million monthly unique visitors.

Disclaimer: There is no offer to sell, no solicitation of an offer to buy, and no recommendation of security or any other product or service in this article. Further, nothing in this PR should be construed as a recommendation to buy, sell or hold any investment or security, or to engage in any investment strategy or transaction. It is your responsibility to determine whether an investment, investment strategy, security or related transaction is suitable for you based on your investment objectives, financial situation and risk tolerance. Consult your business advisor, attorney or tax advisor regarding your specific business, legal or tax situation. For more information, please contact [email protected]