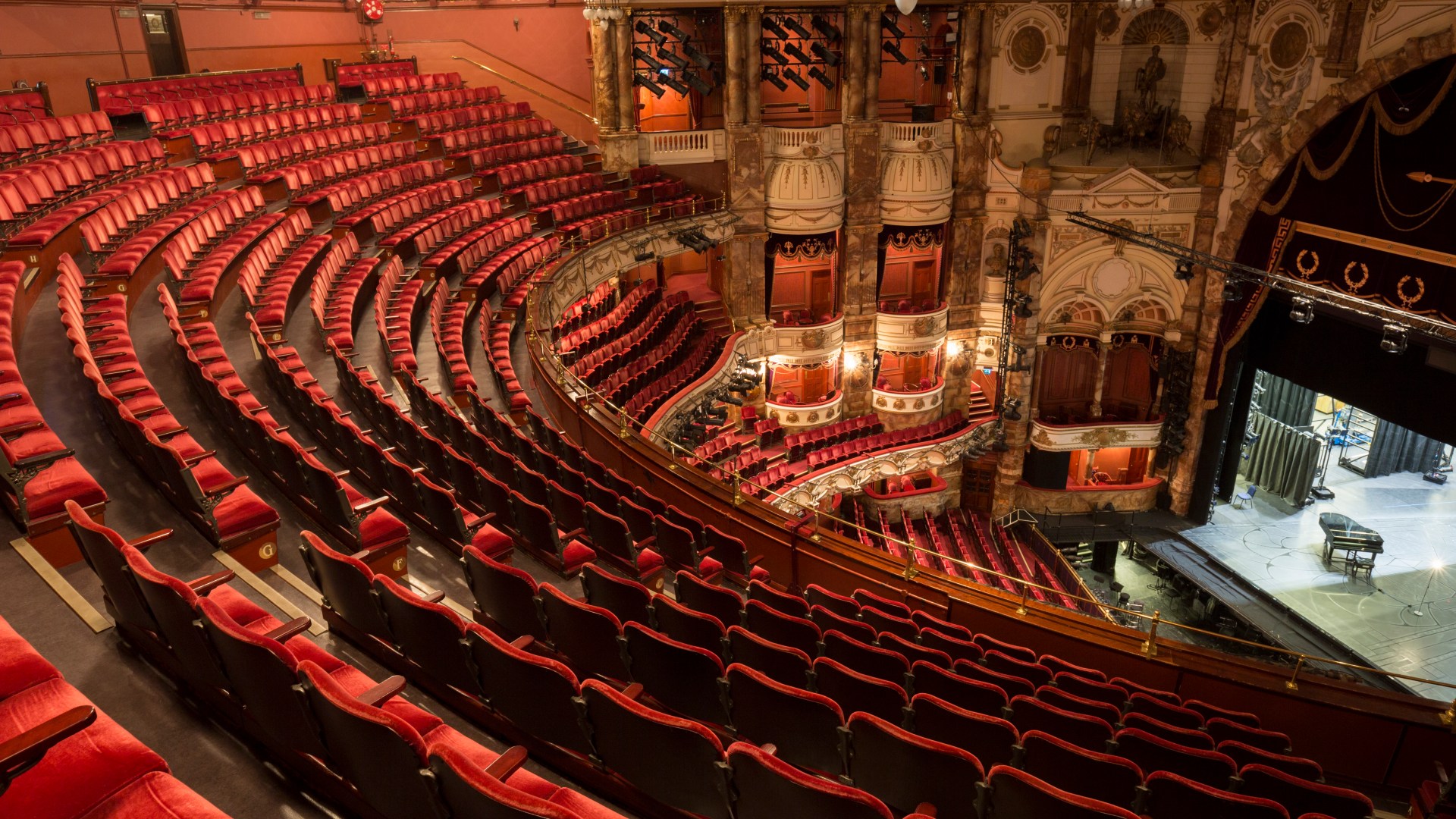 FANS of 90s sitcom One Foot In The Grave and mystery crime drama Jonathan Creek may one day watch them on the West End stage.

Writer David Renwick has revealed he came up with scripts for the theatrical versions of popular BBC shows – which ran between 1997 and 2016 – after the success of the classic sitcom Beeb musical Only Fools And Horses in 2019.

But both projects are now on hold after David pulled out of them during the pandemic due to disagreements over directing.

David said: “A few years ago I was approached by a theater production company about a One Foot In The Grave transfer and Jonathan Creek adaptation.”

He said Jonathan Creek stars Alan Davies and Caroline Quentin were “very up for it” and would have returned to their original personas.

He added, “It was a huge plus over One Foot In The Grave where, of course, we were looking for new actors.” 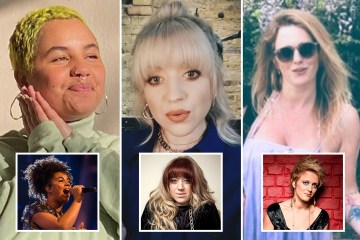 The latter starred the late Richard Wilson as grumpy old man Victor Meldrew and Annette Crosbie as his long-suffering wife, and David said, “Victor, we tried a few names. Probably many of them were not available.

“People like Harry Enfield who I think was busy.”

When asked if some of the scripts could be used on One Foot In The Podcast, Richard added: “The scripts stay there – maybe one day, who knows.”

The six-episode, which will arrive early next year on BBC Three and iPlayer, will be hosted by former I’m A Celebrity star Jordan North.

Jason, who co-created the show, enlisted his longtime manager Frank Harris as the third judge.

At the end of the series, the winner will earn a US music deal with Jason’s label Future History, a live performance on BBC Radio 1’s Big Weekend in 2023, and a collaboration with Jason.

He said, “The world of music has changed and being a persevering superstar today takes a lot more than just singing.

“Project Icon is the first TV show that will challenge contestants on all of the realistic skills a performer today should have to have a real shot at being an icon.”

THE BBC has confirmed my story that they are rebooting the adventure game Survivor.

Georgia: Put me in jail

Toyah faces prison for Imran’s death in a car accident earlier this summer.

But Georgia still doesn’t know if her character really wanted her cheating ex to die.

She said: ‘I don’t know if I think she deserves jail, but eventually a man died. It’s really tricky.

“I’ve always said, I really want a prison scenario because it looks so much fun.

“The thing is, it could go two ways. Because Toyah has this background as a counselor, she could become someone fellow inmates turn to and she is very supportive.

“Or, she could just be massively bullied, I could really see her being bullied.

“If that were to happen, I think the writers could go either way.”

A retired couple have smashed Cash In The Attic’s record sale – after their stash of rare banknotes fetched £51,000 at auction.

Former builder Vic told the Channel 5 show he found the notes, dating from 1916 to 1918, while renovating a two-bedroom house 30 years ago.

Now he and his wife Janet will celebrate their diamond wedding anniversary with a family cruise.

She will attempt to separate the myths from the facts about WWII before discussing them with fellow hosts Harry Hill, Liza Tarbuck and Suggs.

Is there an end to Professor Brian Cox’s achievements?

The BBC’s boffin set a new Guinness World Record for most science tour tickets sold after 230,873 people watched the Universal show in 2019.

He broke his own record in the process – for the second time.

Brian set two records with previous tours, the most recent being 158,589 tickets sold.

He said, “It’s wonderful that so many people want to spend an evening contemplating our place in the universe.

“I am very proud, on behalf of the team involved in organizing my tours, that we can extend this record.”

Craig Glenday of Guinness World Records added: “As the world around us seems to grow ever more complex, it’s reassuring that Brian is there to put us in our place.”