The Mugham Center will host an evening of vocal music The Mugham Center will host an evening of vocal music

International Mugham Center will host another concert as part of the “Evenings of Vocal Music” program on March 10.

The soloist of the National Opera and Ballet Theater, Honored Artist Afag Abbasova and the famous pianist, winner of international competitions, Saida Taghizade, will perform at the concert.

Proceeds from concert ticket sales will be donated to the YASHAT Fund.

Created by presidential decree in December 2020, the action of the foundation covers the families of servicemen killed or maimed during the war as well as the families of employees of state bodies (institutions) who became disabled or lost their lives during the war. whether they were serving in the liberated lands or while suppressing the consequences of military operations in the liberated lands.

YASHAT receives donations made through voluntary financial assistance provided by Azerbaijani citizens, Azerbaijanis living abroad, other natural and legal persons, as well as other sources not prohibited by law.

The Center has also successfully expanded its international partnership.

The International Mugham Center and the Hungarian Cultural Heritage recently signed a memorandum on cultural cooperation.

The memorandum will contribute to the expansion of cultural ties between the countries and the promotion of Mugham art and Azerbaijani music.

The parties have agreed on a cultural partnership with the Uzbek National Center in Makom.

Heads of cultural institutions discussed promising areas of interaction, including in promoting national music, in mutual study and research of mugham and the art of makom, known as Uzbek professional music of traditions oral folklore.

An agreement was reached on the exchange of experiences between researchers from the two countries. 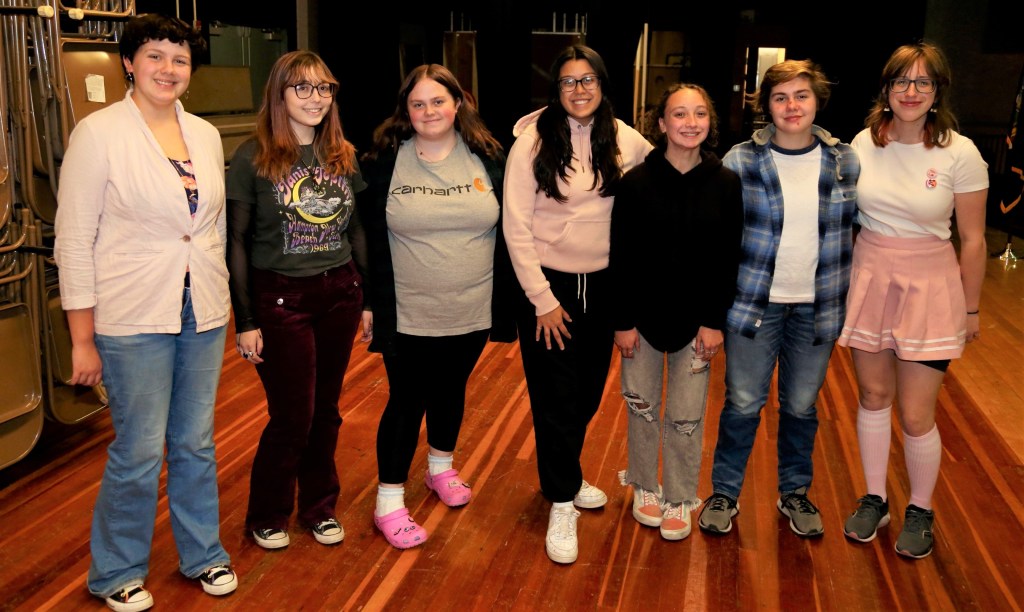 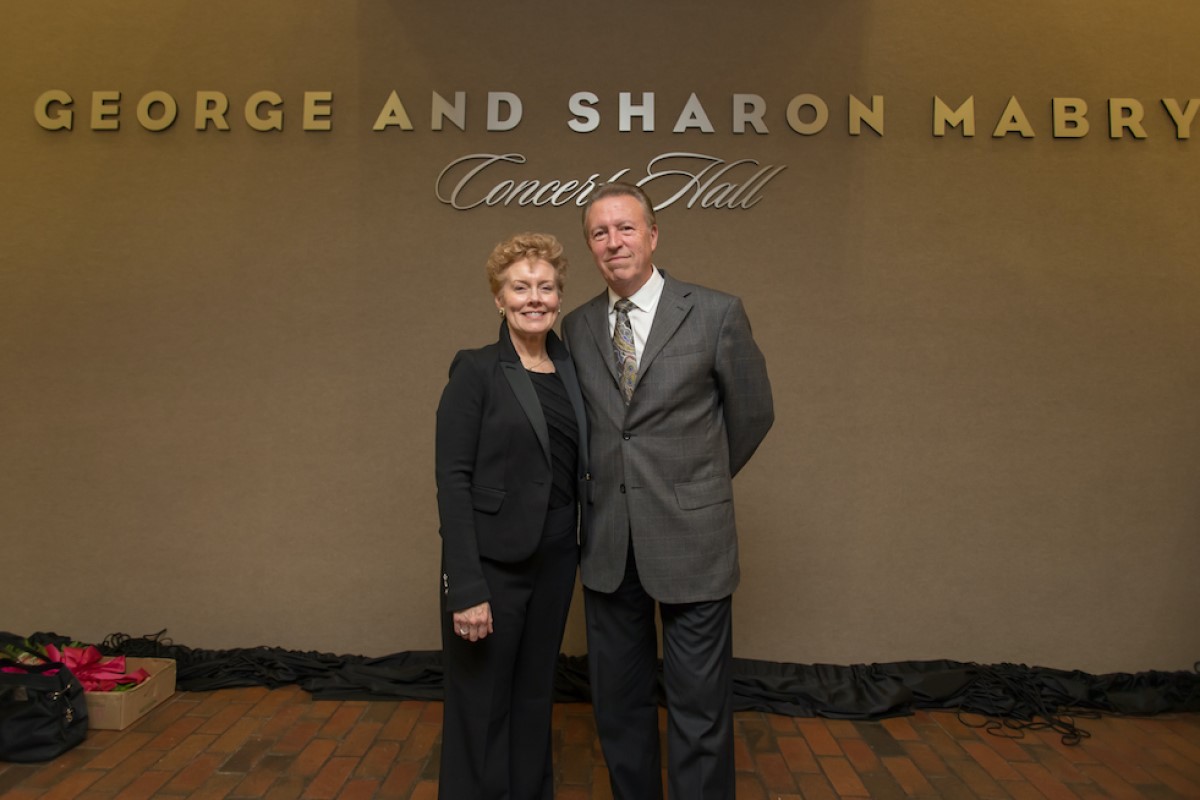