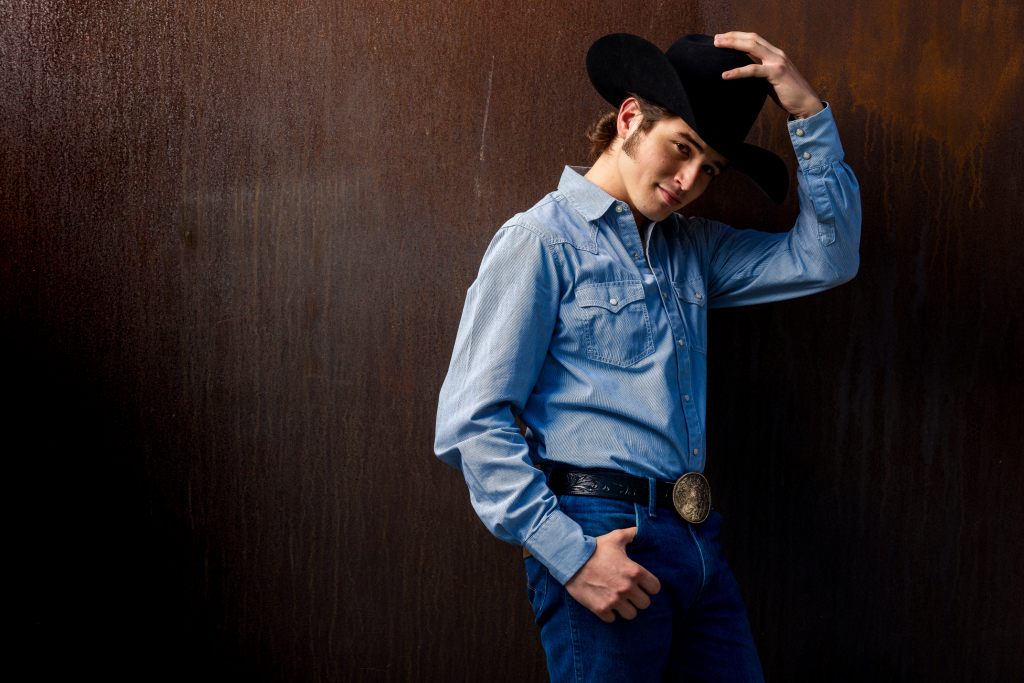 From rising Telemundo singer to chairman of his high school choir program, from Mouseketeer to country opener LeAnn Rimes, Sean Oliu’s singing career has been as varied as it has been successful.

Not bad for a kid who just graduated from high school.

Oliu, a recent Servite High graduate, writes that he grew up with his father blowing up Bruce Springsteen on road trips and his mother humming Jackson Browne around the house. But it was his grandfather’s collection of Johnny Cash, Merle Haggard, George Jones and Hank Williams, whom they both listened to and sang while fixing old cars, that he liked.

“Growing up, I thought country records from the ’50s,’ 60s and ’70s were what all kids listened to,” the Anaheim native wrote.

This immersion shines through in her vocal styles, according to the judges who praised her mature, rich and authentic sound.

It also helped Oliu to be recognized as the Vocal Music Artist of the Year 2020.

Judge Patrick Goeser of the Hall-Musco Conservatory of Music, Chapman University, summed up the reactions of many judges by remarking on “the sincere, easy and musically expressive expression of words” and “genuine honesty in (his ) performance which is very moving and inspiring. “

He also liked his message of faith saying, “I grew up in church.

Oliu’s career has been in an impressive ascending arc since at age 11, he emerged from 6,500 participants to reach the final of “La Voz Kids”, Telemundo’s Spanish version of “The Voice”. Oliu’s parents enrolled him in mariachi to allow him to learn Spanish.

While tearing up the mariachi circuit with the Colony Boys in 2017, Oliu secured a spot in “Club Mickey Mouse,” Disney’s reboot of the “Mickey Mouse Club” on Facebook TV.

Just like that, Oliu went from Colony Boy to “Mouseketeer Sean”.

And in 2018, Oliu got the chance to be the opening act for Rimes for his Christmas tour at the Cerritos Center for the Performing Arts. He is also finishing his first album of original music with writers and musicians from Nashville.

When not singing, Oliu cut the ice as captain of the Servite hockey team.

Oliu is the finalist in commercial voice.

Classical voice finalist Catherine Johnston, a recent graduate of the Orange County School of Arts, plans to pursue studies in opera and music therapy at the university. She sang “The Girl in 14G”, a song popularized by Kristen Chenowith. Johnston, who has been vocally trained since 2012, listed 19 state and national awards and accolades before adding the Artist of the Year finalist to her resume.

Daisy Tye, who also got a nod to the theater for her portrayal of “Pretty Funny,” from “Dogfight,” has been praised for her powerful voice and is the unclassical voice finalist and a recent graduate of the Huntington Beach Academy for the Performing Arts. Vocal music judges appreciated the way it “connects to the heart and character of every song.” 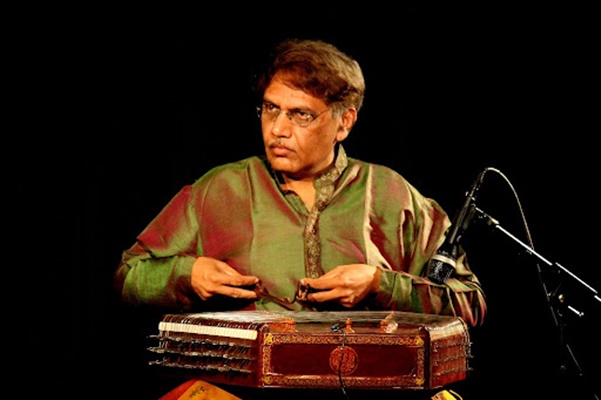