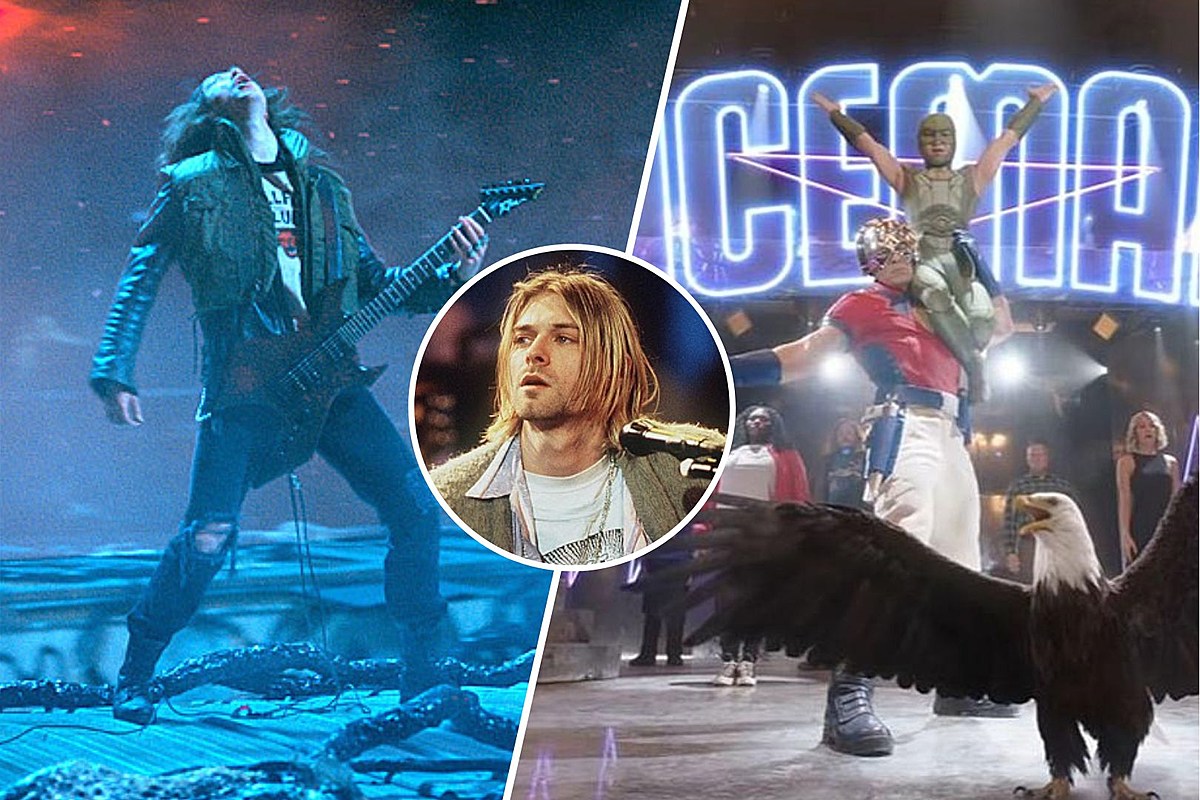 There are plenty of songs that had modest success on the charts when they were initially released, but received a significant boost later when featured on a TV show or in a movie. Kate Bush’s “Running Up That Hill” was in the Billboard Hot 100 Top 30 when it was released in 1985, but thanks to foreign things the song is currently #3 on the maps. (Billboard Hot 100 and Billboard’s Global 200 as of August 1.)

Queen’s “Bohemian Rhapsody” was a hit on its initial release and has gone through multiple upgrades over the years after being featured in Wayne’s World and the biopic Queen named after the track. In fact, it’s one of the very small lists of songs to have a place on the charts in three different decades.

When you hear the songs below, you can’t help but imagine the opening credits or scene from the TV show or movie they were used in. For example, once you hear the opening notes of “Old Time Rock n’ Roll” by Bob Seger, the Risky business scene with Tom Cruise sliding on the floor in his socks, underwear and a dress shirt is forever etched in your mind. Or when new fans hear Metallica’s “Master of Puppets” now, they can probably imagine Eddie Munson’s epic performance in Upside Down from stranger things.

Here’s a list of rock songs that became popular (or popular again) after being featured in TV shows and movies.