Activists march down Tremont Street to demonstrate against a program that sends US police officers to Israel for training. PHOTO: ANNA LAMB

The ADL, a Jewish organization founded in 1913 to fight anti-Semitism, has made it its mission to end the “defamation of the Jewish people” and to fight international terrorism. As part of this mission, they sponsored US law enforcement delegations to travel to Israel for official presentations and briefings with military and counterterrorism officials.

Critics, including those gathered in City Hall Square on Thursday afternoon, call the practice a ‘deadly exchange’ that promotes Islamophobia and anti-Muslim racism, targeting and monitoring progressive and other movements racial profiles.

“We’re here to raise our voices against the New England Anti-Defamation League for coordinating trips to Israel where Massachusetts police leaders learn counterterrorism from the Israeli military and security forces,” he said. said William Ruhn, organizer of the Boycott, Divestment, Sanctions (BDS) Movement in Boston. BDS is a Palestinian-led movement that promotes boycotts, divestments and economic sanctions against Israel.

Fatema Ahmed, executive director of the Muslim Justice League, called on Boston leaders to stop doing business with the ADL, especially those involved in civil rights advocacy in the city.

“We are not here to ask the ADL to stop what they are doing. No, we ask our people to understand who the ADL is. And to knock them out of our spaces, knock them out of our progressive movements. We need our cities and our institutions to ban the police from making these trips,” she said Thursday.

#DropTheADL has been a national movement for the past two years – sparked by protests for racial justice following the death of George Floyd. He was widely supported by anti-police brutality groups and the Democratic Socialists of America.

However, the ADL continued to position the criticisms as misguided and, at worst, anti-Semitic.

“There has been systematic racism in the United States for centuries, and it exists in our law enforcement and criminal justice systems. These issues were not imported to the United States,” a statement on the ADL website read. “Blaming Israel for these serious and serious problems only serves to distract from the legitimate problems that we, as a nation, must face.”

There have been divisions within the ADL itself over the controversial program. In 2020, the group’s senior vice president, George Selim, wrote an internal memo advising the organization to drop the program due to the criticism it was facing from anti-police violence movements.

Jewish activists showed up in large numbers Thursday to show their support for abolishing the “murderous exchange,” with members of the Boston chapter of Jewish Voice for Peace speaking out against the ADL.

After some initial speeches, the group took to the streets, marching from the government center to opposite the Park Street MBTA station, where some Palestinian organizers from the Palestinian youth movement shared their final thoughts.

“The daily indignities of pat-downs, aggressive rapid interrogations, traversing checkpoints – these are only the sweetest of what our people endure at the hands of the Israeli occupation forces,” said Lea Kayali, drawing links with American police brutality.

“It is a strategic imperative for us to prevent our oppressors from sharpening each other’s weapons,” Kayali said. “For 70 years Zionism and militarism have tried to stop us from a collective struggle, but today we are here to tell them that we will stop them from working together to oppress us.” 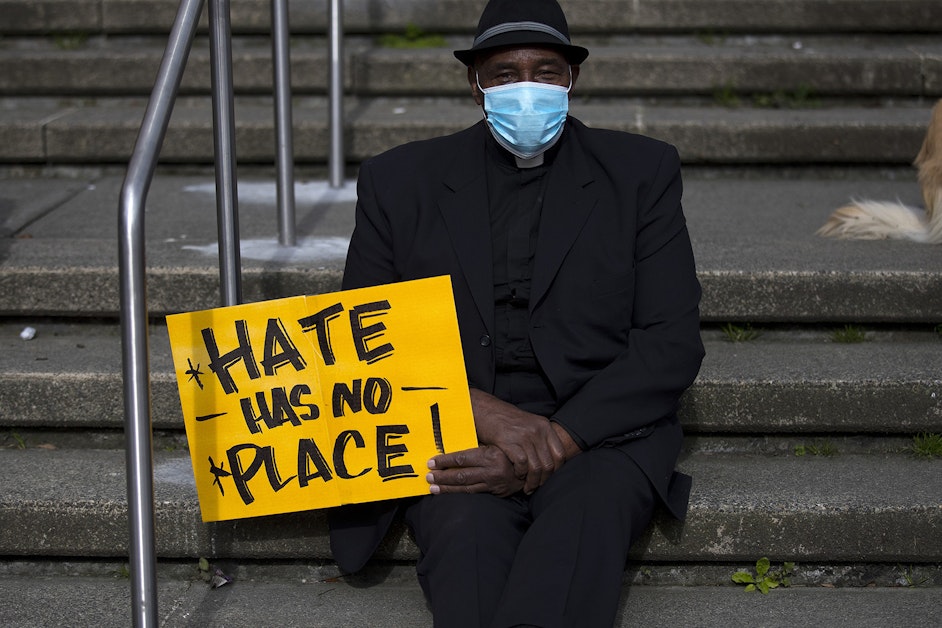 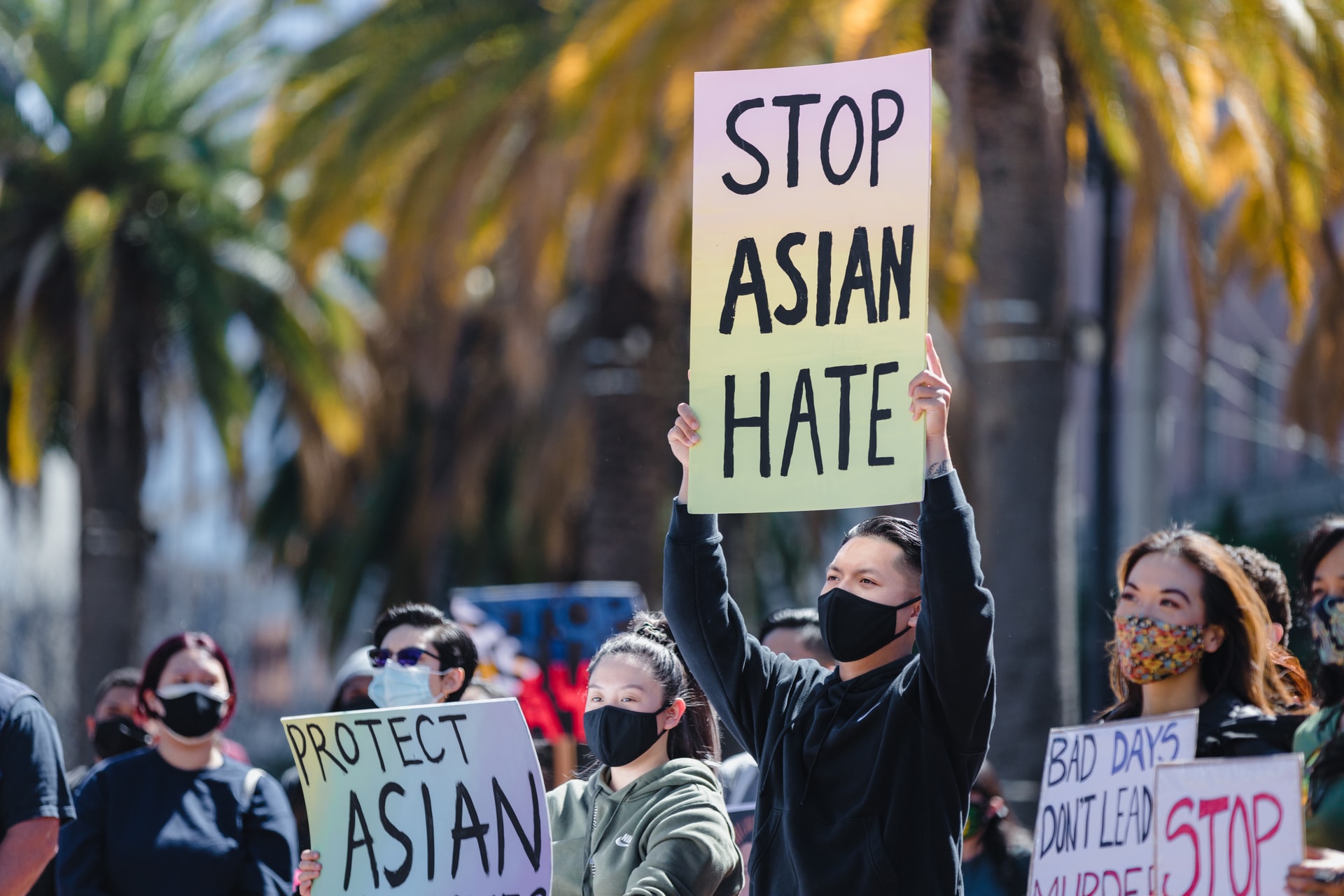