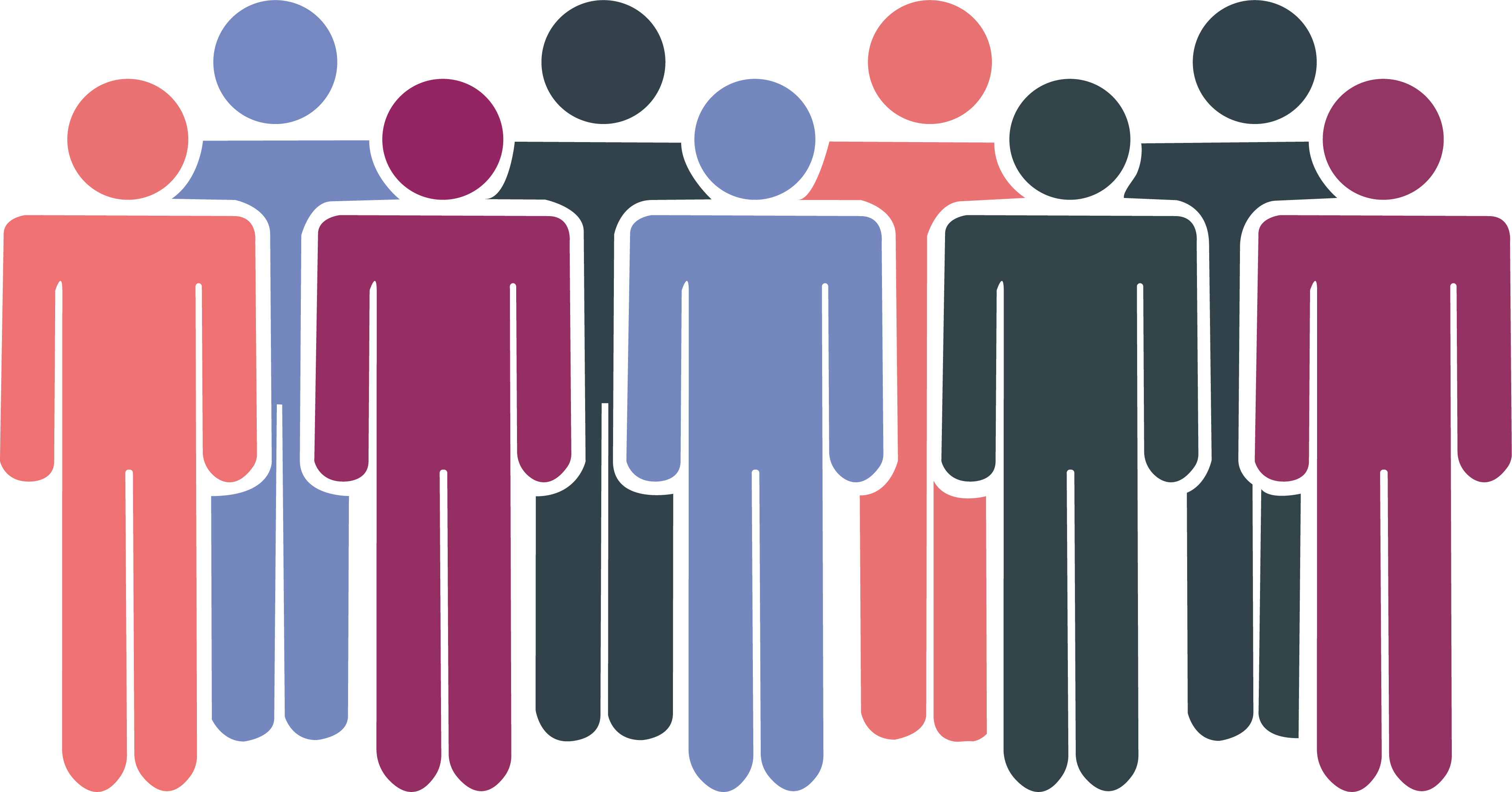 Content Warning: This article deals with sexual assault and harassment.

When Rebecca Friedman (COL ’24) chose to attend a spectator intervention training workshop during the Summer Hill Immersion Program (SHIP), she learned strategies for effectively intervening when a person is badly sexist. After Kiely Johnson (COL ’23) received training in September 2019, she began to pay more attention to the safety of her friends at parties, especially if they were drinking or being alone with another person.

Prior to the pandemic, witness response training was mandatory for all freshmen and transfer students and focused primarily on preventing sexual assault. The training was made compulsory in 2017, meaning that by 2020 the first years, sophomores and juniors had completed the workshop.

As of December 1, however, no freshmen and few sophomores or transfer students had completed the training. This fall, the Health Education Services (HES) did not host witness intervention training workshops, which teach students how to safely intervene in situations of alcohol use, sexual assault or harassment. The workshops during SHIP were optional – as more in-person workshop sessions were scheduled for fall 2021 – and addressed other types of harassment like repeated gender abuse.

The Georgetown administration and HES postponed the workshops until the spring semester of 2022 without notifying students or providing alternate safety instructions. “Spectator training will launch in January 2022 and will prioritize fall 2021 for new freshmen and transfer students. Students will be notified when training becomes available, ”wrote a spokesperson for the university in an email to Voice.

In-person training provides comprehensive strategies and support for students to understand their role as bystanders, equipping them both to intervene in interpersonal violence situations and to give appropriate consent, according to the Health Services website. for students. The page has not been updated to reflect the postponement of the workshops.

The pre-pandemic response workshops trained around 30 to 70 students at a time and were led by a graduate student and an undergraduate assistant, both affiliated with HoyUS. Students were asked to discuss and decide how to intervene in various spectator scenarios, including a theoretical situation where a couple are in a heated argument and one where a person repeatedly abuses a student. Although witness training has not been a perfect solution to interpersonal violence, Campus Climate surveys show an increased rate of intervention in worrying or dangerous situations as a direct result of the sessions.

A combination of factors including staff reductions (the post of Interpersonal Violence and Education Training Specialist at the UAS remains vacant) and the pandemic-induced virtual learning environment have driven the university to decide to postpone the training workshops. At the same time, the risks of being a student on campus, especially new students in the first few weeks of the semester, have not gone away. Coupled with reduced hours of operation for the Georgetown Emergency Response Medical Service (GERMS) and widespread distrust of university policing, few resources were available for students in harmful situations involving alcohol or interpersonal violence this fall semester.

As late as October 15, the university claimed in an email to Campus Climate that the workshops would take place this fall semester, but students were never given any information on when, where. and how they would be conducted, and how to register. Despite multiple emails sent to early years, sophomores, and transfer students stating that training must be completed before students can register for spring 2022 classes, no workshop date or time has been set. this semester.

In the past, students took the training early in their stay in Georgetown — Johnson, for example, attended a workshop in the first few weeks of his freshman year and Friedman took one less than a month after he started. SHIP. By spring 2022, early years, sophomores, and many transfer students will already have more than one semester in their in-person experience at Georgetown.

For many, this means having attended parties and experienced situations that the Witness Intervention Workshop is designed to respond to. Spring workshops may be too late for these students. Sexual assault is more likely to take place during a student’s first semester – a period commonly referred to as the red zone – than at any other time during their undergraduate career. About half of all first cycle sexual assault cases occur between August and November.

“[The person leading the workshop] talked about different things that might happen and opened up to the group and asked, “What do you think you can do in this situation? “Then she gave her opinion on what we thought,” Friedman said of her volunteer training during SHIP. “I found it to be a really open and welcoming environment. I felt very comfortable.

Friedman and Johnson both said they feel better prepared if a situation arises in which they are spectators of an uncomfortable or dangerous situation.

“If I’m at a social gathering or a party these days, I’m more aware of the fact than if I see someone leaving with someone what kind of state they’re in. I feel like I always pay attention to it, “Johnson said.

Despite its delay, mandatory witness intervention training remains essential. A 2019 survey of 33 universities, including Georgetown, estimated that 13% of undergraduates and more than a quarter of female undergraduates were subjected to non-consensual sexual touching while on campus.

As of 2019, Center for Student Engagement policies also maintained a requirement for clubs to send a certain number of students to a “HoyUs: Leadership Bystander Training” to ensure club leaders have the capacity. to organize positive party environments and cultivate a positive club culture. These trainings have also disappeared, arguably making social environments themselves more dangerous for students.

In the absence of academic guidance, student organizations have made efforts to adequately equip students with the resources they need for potentially violent scenarios. Sexual Assault Peer Educators (SAPE), for example, conducts workshops focused on witness intervention, consent, and interpersonal relationships for many clubs and organizations in Georgetown. Sexual Assault, Relationship Violence, and Stalking (SARP) Services provides online and in-person resources about sexual assault, as well as legal aid, medical care, and survivor support.

The hiring of the vacant position of HES training specialist is a step towards being able to offer resources to students again. According to the job listing, still open as of December 1, the specialist’s roles will include the implementation and administration of witness intervention training workshops and other online education courses, such as AlcoholEDU Canvas modules.

“We know the important role this position plays, and finding a suitable replacement is a top priority,” the October 15 email read.

The university has yet to communicate to students that the workshops will take place in the spring and has not responded to Voice inquiries as to why the witness training workshops have not yet taken place. As of December 1, the administration had not communicated any of this information to the student body.

Many students, especially those who have already taken workshops and understand the value of the skills he teaches, remain concerned about the lack of training and communication.

“I feel like going into freshman or as a new student, that should happen,” Johnson said. “Especially if you’ve never lived in a dorm before and you’ve never been to parties with large groups of people, I think a lot of people would feel more comfortable if everyone was at the dorm. less a little educated. “