Including the microphones they used and an interesting use of the tape.

The indefinable Pond has been a force on the music scene since their 2012 record Beards, Brides, Denim took them around the world from humble beginnings in the town of Fremantle in Western Australia. The group, who are prolific musicians in their own right, also includes a few members of Tame Impala’s touring team.

Their new album 9, saw them take a new approach to songwriting, focusing on creating songs from impromptu jam sessions. The new effort, regardless of how basic the songwriting process is, looks incredibly thoughtful and well-crafted, yet still fun. This is evident on many tracks but especially on ‘Human Touch’, which has a thrilling groove that is sure to get bodies moving.

In light of the new album, Online mixing had the chance to chat with multi-instrumentalist, Pond founder and mainstay Jay “GUM” Watson about how the new record came together, what gear they used, and some interesting recording techniques used on 9.

Read all the latest features, columns and more here.

Heard that you are all scattered around the world right now, what is the vibe where you are?

I’m currently in LA, between Tame tours. It’s hot and sunny here, nice to go out after 6 weeks COVID safe tour (basically stuck in your hotel / bus room so you don’t catch it and ruin the tour!)

Your music has such a loud groove, can you develop your songwriting process? Does it start with a vocal idea or is it driven by instrumentation?

Usually instrumentation, but Nick will also write pages and pages of lyrics that aren’t music, poetry I guess, and then we adapt that to the music sometimes.

Where was your new album recorded and how did it all go?

We recorded it in Perth last year. We set up our own little studio in an old theater / hall in Fremantle and we just trimmed it down. It was mostly done by recording ourselves improvising, then sifting through what we had done and breaking it up into songs. Most of the time spent mixing it, I would say, it was almost like we were remixing ourselves.

So tell us, what’s the secret of your voice processing chain?

Well, we are recording voices everywhere, often just at home. We always try to use at least a good preamp and a decent interface. I think for the vocals recorded in the studio it was mainly: Electrovoice RE20 in Heritage Audio 1073/500 in Teletronix LA2A in Lynx Aurora.

What equipment was used to record your new record 9 helped create your sound?

We used tons of spring loaded reverb boxes, as well as tape echoes, constantly printing things we would do digitally on tape and vice versa. We wanted it to sound dusty and midrange but futuristic at the same time if that makes sense. We mostly mixed in the box with plugins. Appease by Oeksound was an absolute eye-opener and saved us a lot. If anything, we’ve done too much with it!

Any interesting recording techniques that you used on the new disc that you would like to share?

One of the tape echoes we used was called a Fulltone tube tape echo. What’s really cool is you can make it 100 percent wet (no dry signal at all) and then just do it one repetition. So, in effect, you can print your rod on duct tape in real time. Then you just have to move it in time with the rest of the rods. We’ve used it a lot, especially on drums.

If you could own just one piece of equipment, what would it be and why?

I would love to own an incredibly expensive old Neumann mic, like a U47. While I don’t think any piece of gear is worth that much money to be honest, the humble SM57 will get the job done every time!

Finally, what’s your favorite track from the new album and although touring is limited in Australia at the moment, which track do you think will be released when you finally play them live?

My favorite track is “Take Me Avalon I’m Young” (tied with “Song For Agnes”). They are both tall and ambitious and I am very proud of them. I think they will both go live, hopefully. 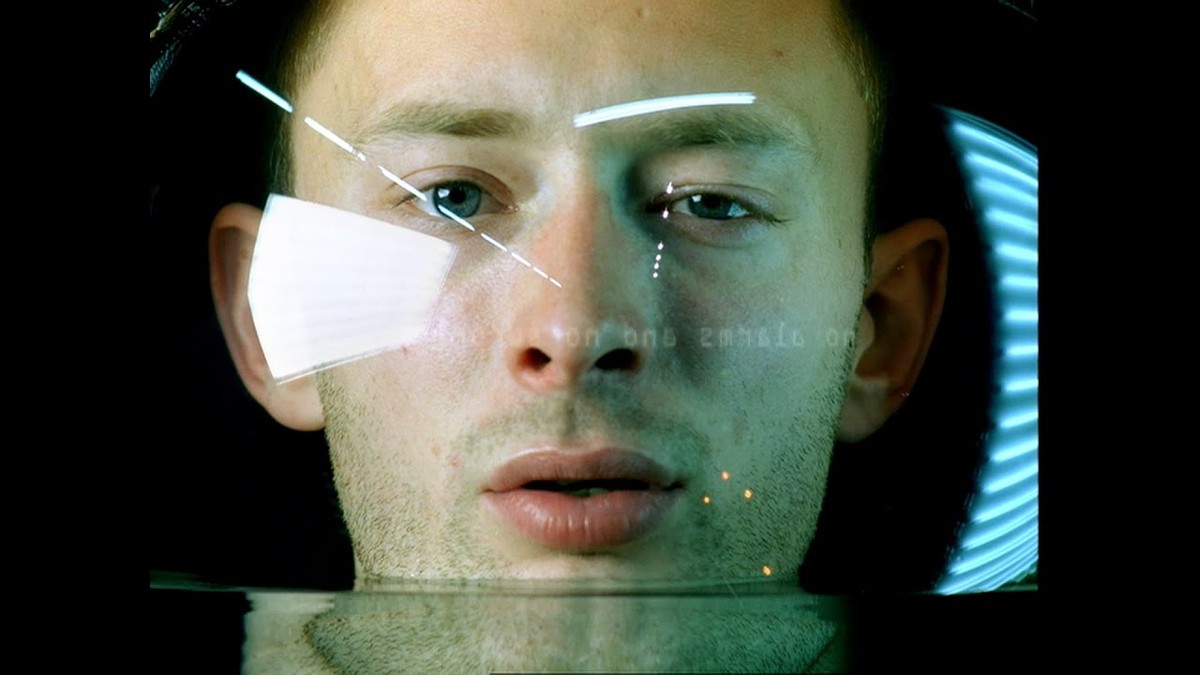 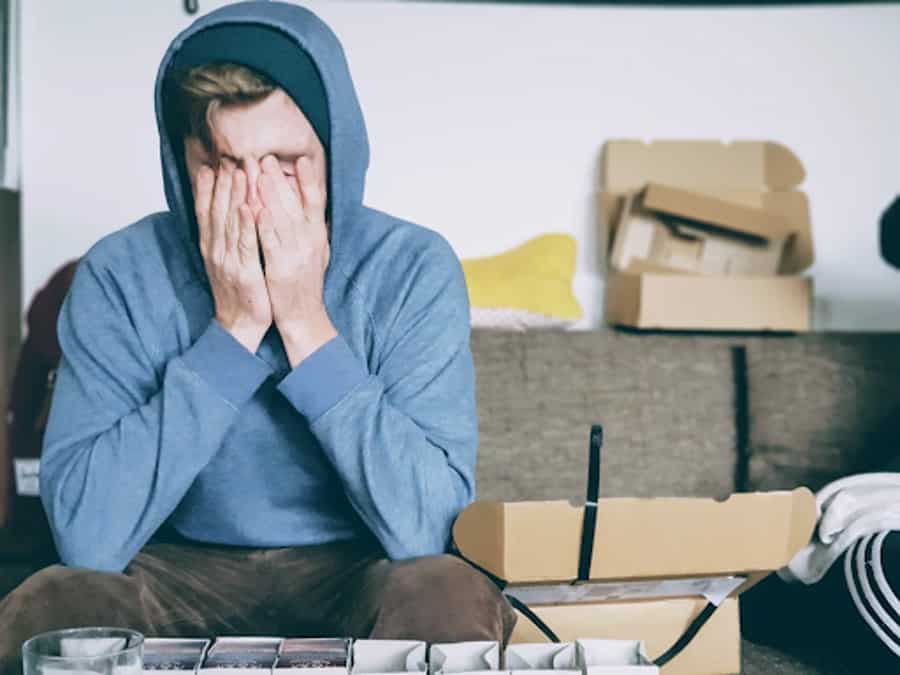