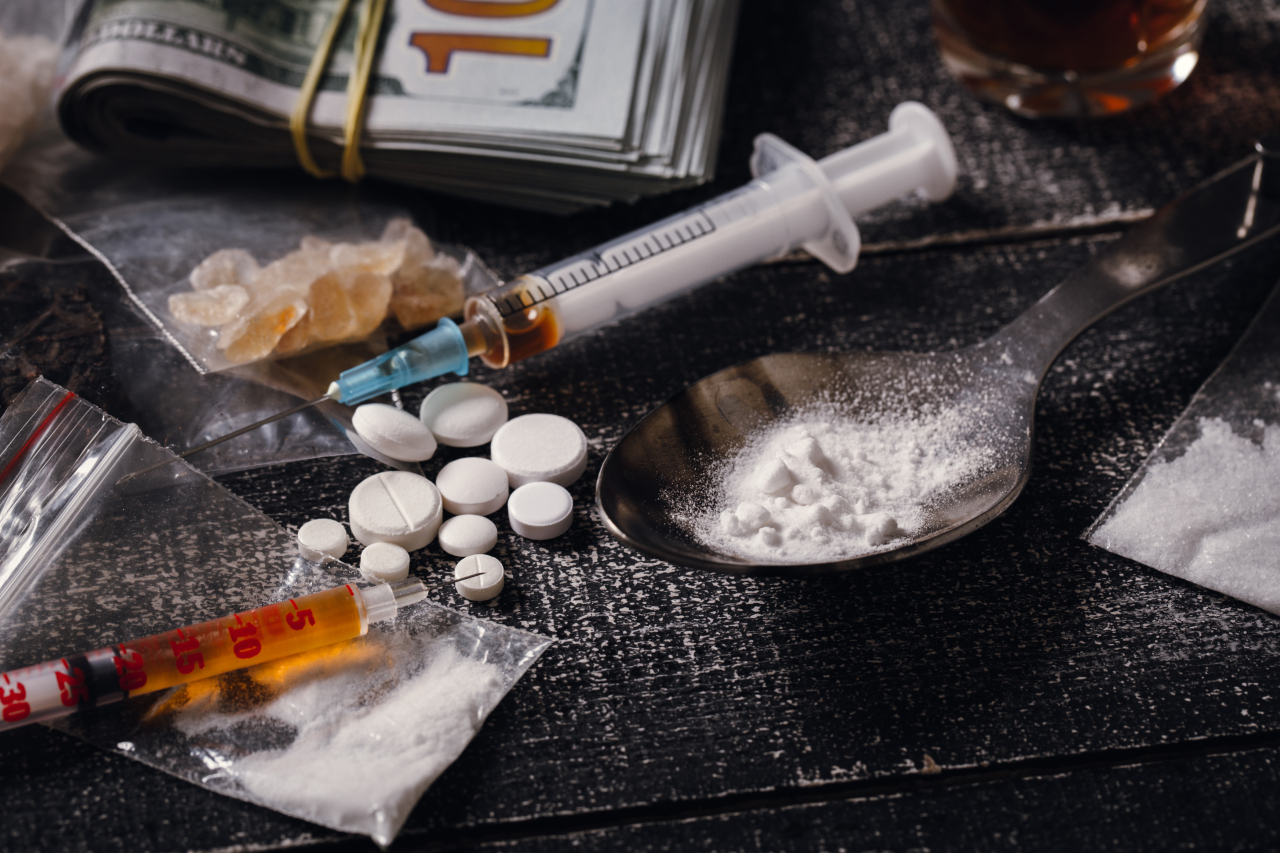 The National Police Agency said it issued two purple notices on Monday related to new methods of drug trafficking via aircraft or ship components, which were shared with 195 member countries of the International Organization of criminal police, or Interpol.

Interpol notices are “international requests for cooperation or alerts allowing police in member countries to share critical crime-related information,” according to Interpol’s official website. The purple notice is one of eight types issued by Interpol, providing member countries with “information on the modus operandi, objects, devices and concealment methods used by criminals”.

Issued with the help of the Korea Customs and Coast Guard, the recent purple notices contain information on drug trafficking cases from the past year. A notice of a May case involved smugglers hiding 402.8 kilograms of methamphetamine inside helical gears, power transmission components commonly used as parts of aircraft or ships. In the case, 135 pieces of methamphetamine weighing around 3 kilograms each were packed and hidden inside nine helical gears.

The second notice mentioned a case from January last year, in which 35 kilograms of smuggled cocaine were found in an empty crevice in the lower right corner of a large merchant ship.

“We hope to prevent similar international crimes by sharing information with all members of Interpol,” the NPA said.

“We will continue to issue Interpol Purple Notices in cooperation with key law enforcement agencies such as the Police Bureau, Coast Guard, Immigration Bureau and Ministry of Food Safety. and pharmaceutical,” the NPA added. 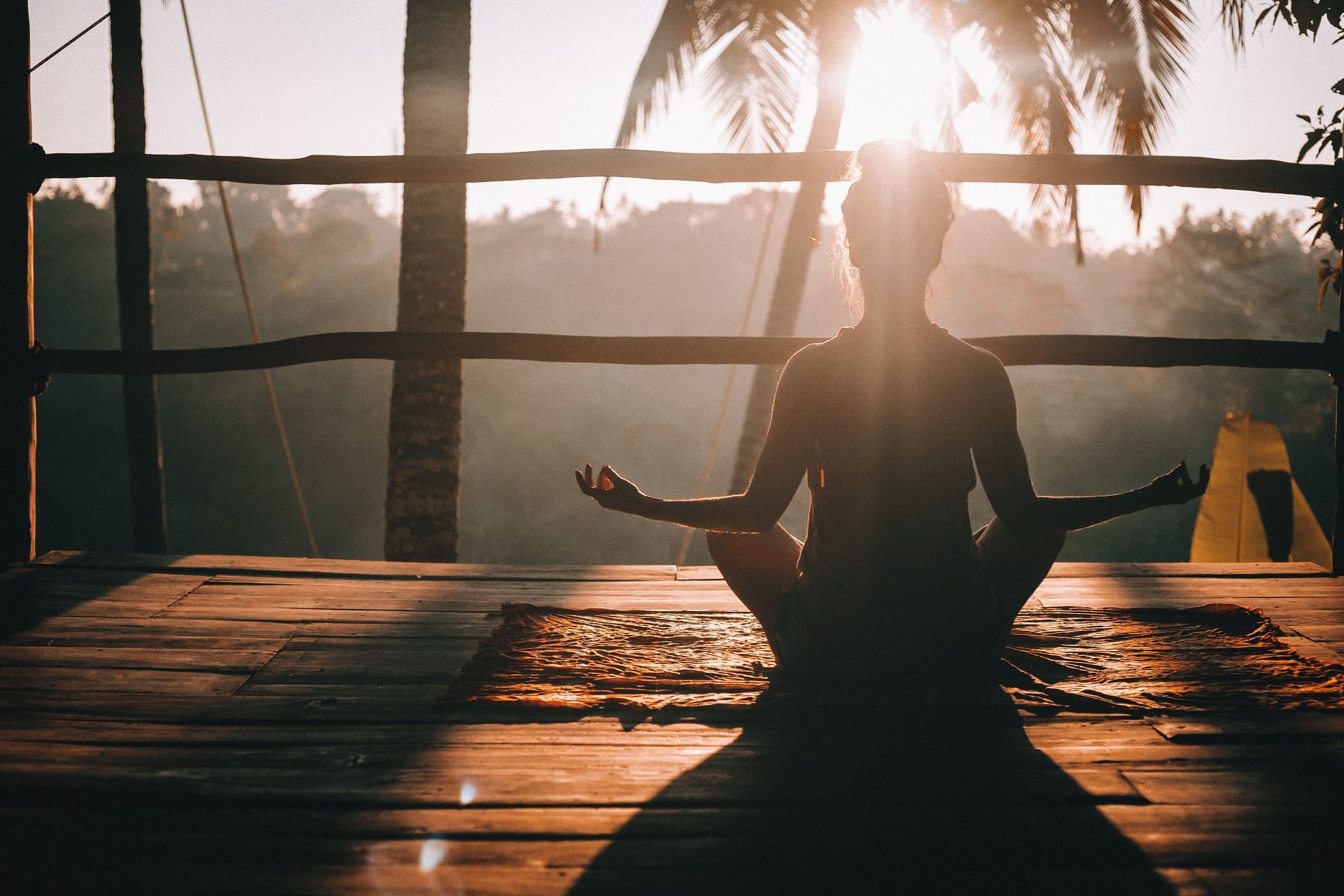 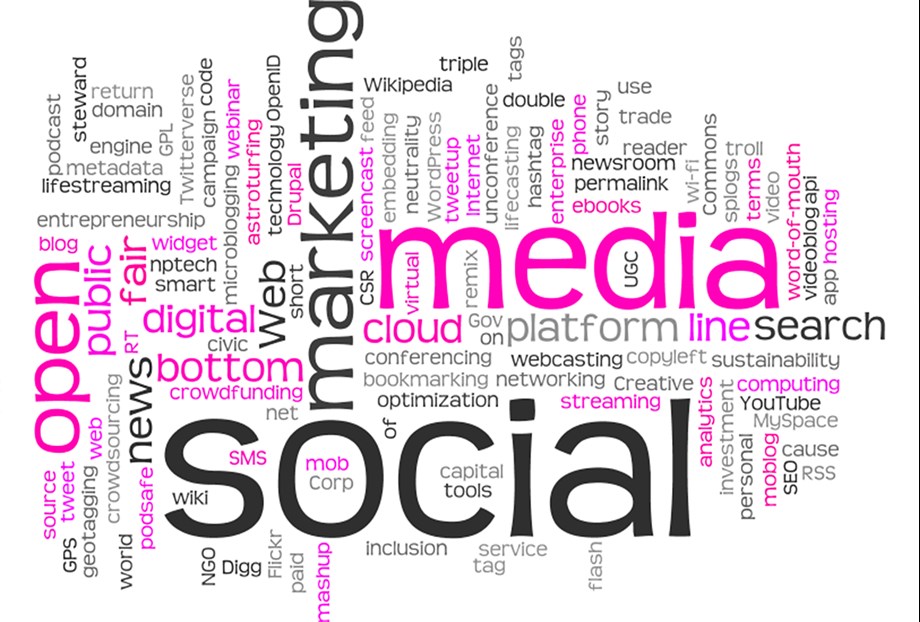