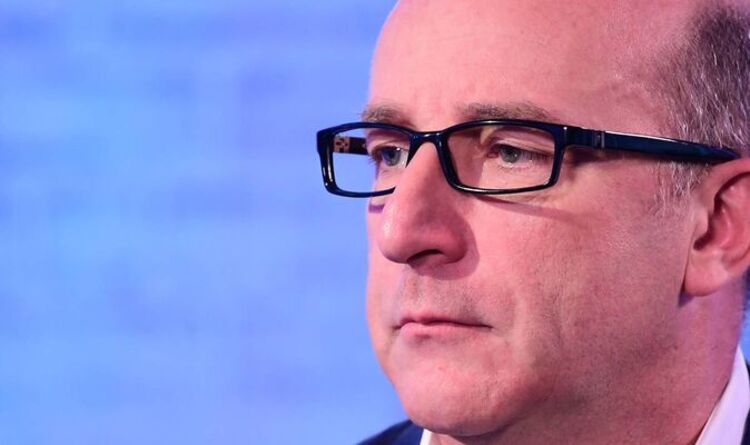 The more flexible you are when taking on a challenge, the more likely you are to control your life and get what you want. In other words, it’s a good strategy to generate more choices in a given situation. We can think of it another way: the only way to control your destiny is to be more flexible than your environment.

As a hypnotist, if a patient has seven ways to resist my attempts to help him change, I need eight ways to convince him. The metaphor I often use is when a reed blows in the wind, if it’s too stiff it will break, but if it’s flexible then it survives by adapting to the environment.

One of the most important distinctions human beings have over animals is our imagination. All great creative geniuses throughout history have used their imaginations in ways that others have not, combined with perseverance.

Thomas Edison’s teachers said he was “too stupid to learn anything”. He was fired from his first two jobs for being “unproductive”. Edison made over 1,000 failed attempts to invent the light bulb. But when a reporter asked, “How does it feel to fail 1,000 times?” Edison replied, “I didn’t fail 1,000 times. The light bulb was an invention with 1,000 steps.”

In other words, in Edison’s mind, every “failure” was a step in the direction of success. Remember that many of history’s great successes have failed or been continually rejected. The difference between successes and failures was that the winners kept going until they succeeded. Microsoft billionaire Bill Gates’ first venture failed.

Actor Jim Carrey was homeless. Stephen King’s first novel has been rejected 30 times. Jay-Z could not be signed to any record label. The Beatles were turned down by every major record label. JK Rowling has been repeatedly rejected by editors. Colonel Sanders’ chicken recipe was rejected 1,009 times before he sold it to his first restaurant.

One of the best techniques that has helped me solve problems over the years is a set of questions from the field of decision theory. These six questions are brilliant for helping you think outside the box when problem solving.

Problem Solving Questions To make these questions work for you, simply choose a problem, concern or concern and answer each question as honestly as possible. The first question is sometimes a challenge for people because they are in the mindset of the problem and the questions are designed to help you get out of that mindset.

So, for example, if your problem is “I can’t lose weight,” asking yourself what’s positive about the problem often doesn’t help at all, at first.

However, when you start to think outside of the problem, perhaps the potential answer could be that you are not undernourished. Remember that the idea is not necessarily to solve the problem immediately, but to get you to think about it differently.

Rapper Jay-Z was rejected by many record labels before being signed (Picture: PA Pictures)

Step-by-step role model hypnosis is often described as a “state of deep concentration” and I find this to be a helpful way to think about it. I often ask people to relax and focus, or imagine things going the way they want – like giving a great presentation or living a cigarette-free life.

Sometimes when I work with companies, they worry that I’m doing hypnosis, because they have preconceived ideas that it’s some kind of mind control. Personally, I believe anything that gives you more control over your mind is a good thing.

However, when there are concerns about hypnosis, I simply remind people that there are many different processes in which some form of hypnosis is present.

Here’s everything you need to do to give yourself whole new insight into your problems and start generating positive solutions:

1 Think of someone who is good at solving problems and making things right. The person you choose can be real or a character from a story. Over the years I’ve seen people choose everyone from Sherlock Holmes to Elon Musk – from Bill Gates to their Aunt Gladys.

2 Imagine stepping into your model and taking a few moments to imagine yourself seeing the world through the eyes of your problem solver.

3 While looking through their eyes, think about a problem you have and look at it from that perspective. How would they go about it? What advice would they give you on this subject? What do they think is the best course of action?

4 Now act on all the ideas it gave you!

As a therapist, I hesitate to label people. There is an emphasis these days on labeling people at school or by the psychological or psychiatric community.

The obsession with labeling people is partly due to the culture of the psychiatric community: if they can describe a disorder, then it is possible to prescribe a drug for it.

The problem is that depression is one of the fastest growing diseases in the world today, in part because there are so many drugs to “treat” it.

But one of my issues is that it often feels permanent and can become a person’s identity so that they believe they’re broken and have no choice but to live with it. .

However, just because someone once told you that you are “something” doesn’t mean you can’t change it.

I will now show you how to let go, step by step, of all the old stories you might be telling yourself so that your natural emotional balance can come back into balance.

We’re going to take the major unhappy memories from your mind and put them on an imaginary wall of very small black and white pictures and just before they fade away, see them for what they are now – just thoughts.

1 Think of a situation that stresses you out and/or worries you.

2 Start noticing what you said to yourself about this situation: “There is nothing I can do to change this”; “I was just born like this”; “An ‘expert’ told me I couldn’t change.”

3 Really listen to that inner voice and notice where it is coming from. Is it the front, side or back of your head?

4 Imagine floating those words out of your head and imagine hearing those words coming from somewhere about 12 feet away from you. Hear it like they’re from over there now.

5 As you hear him tell you that old story from 12 feet away, notice how different it is to hear him like that.

6 This simple difference allows your mind to recalibrate and frees you from identifying with this story. Hearing that voice there means there is now room for a different story here.

7 As gradually as you want, turn the volume down on that story there.

8 You are now free to tell yourself a new story – a story of possibility, hope and power. You may want to write your new story or even say it out loud. The more you repeat your new story, the more real it will be. start becoming for you. 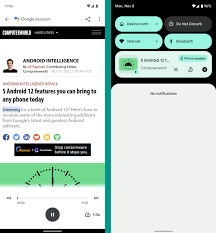