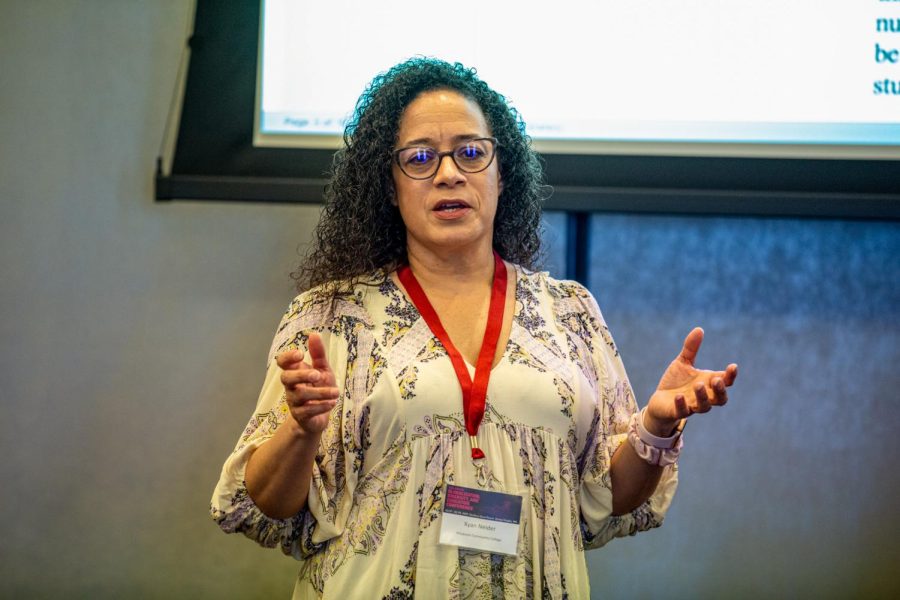 Xyanthe Neider earned her doctorate at WSU in 2009, then taught at the school for almost 10 years. She is now Director of Teaching and Learning at Whatcom Community College.

The WSU MLK program will host a virtual anti-racism workshop at 11 a.m. Friday, the first in a three-part series.

The workshop will be led by anti-racism consultant Xyanthe Neider, who is also director of teaching and learning at Whatcom Community College in Bellingham.

Neider earned her doctorate from WSU and said she still has multiple contacts at Pullman. He was therefore asked to come and lead the workshops. She will discuss what anti-black racism is, where it comes from, how to identify it, and how to stop it.

Although the workshop is listed as an online training, Neider avoids referring to it as training because anti-racism is not necessarily something that can be taught, she said.

“We can educate people about what anti-racism is,” she said. “We need to better understand how racism plays out in us, in our communities, in our work and in our families.

Neider said this is the first of three anti-racism workshops she will hold. The second workshop will discuss what anti-racism means and looks like in different contexts, as well as why anti-racism is needed.

The final workshop will discuss how to create a foundation and framework around what it means to lead with equity, she said.

Allen Sutton, executive director of the Office of Outreach and Education, said such workshops had received backlash in the past, mostly from people who felt the program was trying to promote a political agenda.

However, Sutton said he knows students want to continue fostering an inclusive environment at WSU.

“We wanted to provide this anti-racism training,” he said. “It will take participants through a process of actively identifying and challenging racism wherever it may appear.”

The goal of this workshop is to challenge racism and inspire change in policies that perpetuate racist ideas and actions. Sutton said the workshops aren’t meant to tell people they’re wrong, but are meant to show people what kind of changes are needed on a systemic level and why those changes are important.

“[The workshops] helping people understand what their role is in changing these things,” he said.

“Just having a speaker come in to talk…is something that gives you a specific tool so you can actively roll up your sleeves and do some work within the community to change the way systemic racism works in our country” , Sutton said.

Those interested in the workshop can register in line. The three workshops are on the MLK program websiteas well as other events organized by the program. 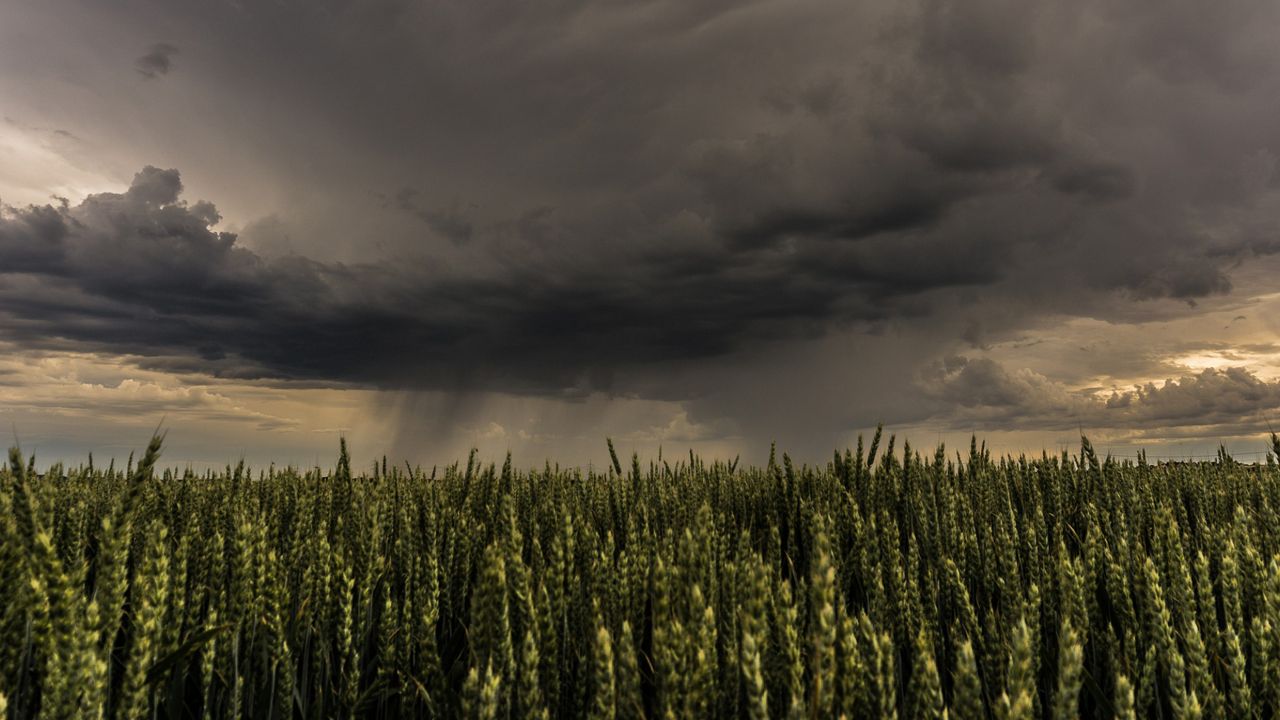