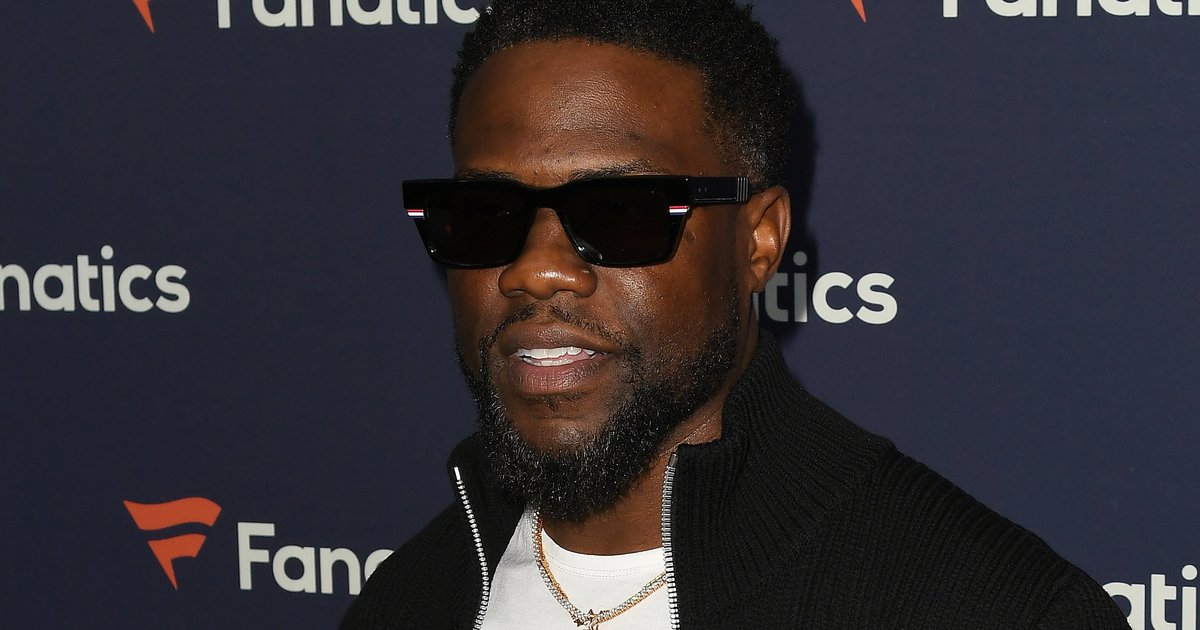 Kevin Hart’s latest Netflix movie, “Me Time,” is set to hit the streaming platform on August 25, Netflix announced on Wednesday.

Hart will star alongside Mark Wahlberg in the film, the latest in a four-movie series the Philadelphia comedian has teamed up with Netflix to star in and produce. Hart also revealed a first look at the film on his Instagram on Wednesday with a screenshot, sharing his excitement for fans to see him star alongside Wahlberg and actress Regina Hall.

the comedy stars Hart as Sonny, a stay-at-home dad who finally gets some alone time when his wife and kids go away for the weekend. He reunites with his best friend Huck, played by Wahlberg, and the duo have a “wild weekend” that nearly turns Sonny’s life upside down.

A second Hart film, “The Man From Toronto,” was originally slated to hit theaters Aug. 12 before Netflix bought the rights earlier in April. Hart stars alongside Woody Harrelson in the film, which centers on a mistaken identity during an Airbnb robbery.

Although Netflix has yet to announce an official release date for the film, it is expected to arrive on the top streamer’s platform this summer.

“Me Time” is one of four films included under Hart’s current deal with Netflix. The comedian signed a whopping 8-figure deal with the streaming platform in January 2021 following the release of his latest stand-up special, ‘No F**ks Given’. Hart has agreed to star in and produce four films for Netflix, with his company, Hartbeat Productions.

“Partnering with Netflix is ​​an incredible opportunity for Hartbeat and myself,” Hart said. Vulture. “I am thrilled to star in and produce cutting-edge films for Netflix. This business is focused on growth and my Hartbeat team continues to exceed my expectations with their ability to develop stories and relationships. Our goal is to make the name Hartbeat stands for first-class entertainment and storytelling.”

Since then, Hart has been a familiar face on Netflix, making his limited series debut in “True Story” in November, opposite Wesley Snipes. The drama series was a first for Hart, who said he wanted to take the opportunity to showcase another side of his talent.

He also starred in and produced “Fatherhood,” a comedy-drama released in June 2021. The film stars Hart as a widower struggling with doubts and fears of raising his only daughter alone. Originally slated for theatrical release earlier that year, Sony Pictures signed the rights to Netflix.

‘Me Time’ is just one of many films that will be released as part of Netflix summer programming. In February, the company revealed plans to launch a new movie every week for the whole year. He is delivering on that promise and plans to release nearly 40 films starting in May.

Among the most notable was Adam Sandler’s “Hustle,” which arrived June 8, which was filmed across the region last year. The basketball movie stars Sandler as a scout looking to groom a troubled but talented athlete for the NBA.

On Tuesday, Kevin Hart’s two companies – Laugh Out Loud and Hartbeat Productions – merged to form Heartbeat, a singular company focused on comedic entertainment. The merger was accompanied by a $100 million investment from Abry Partners, a private equity firm. The company now has three divisions, Deadline reported.

A studio produces its film and television content and the media unit focuses on games, events, distribution and music. The third division is Pulse, a branded entertainment store. The LOL! Network, which hosts digital content and social media, will continue to operate under the Hartbeat umbrella.