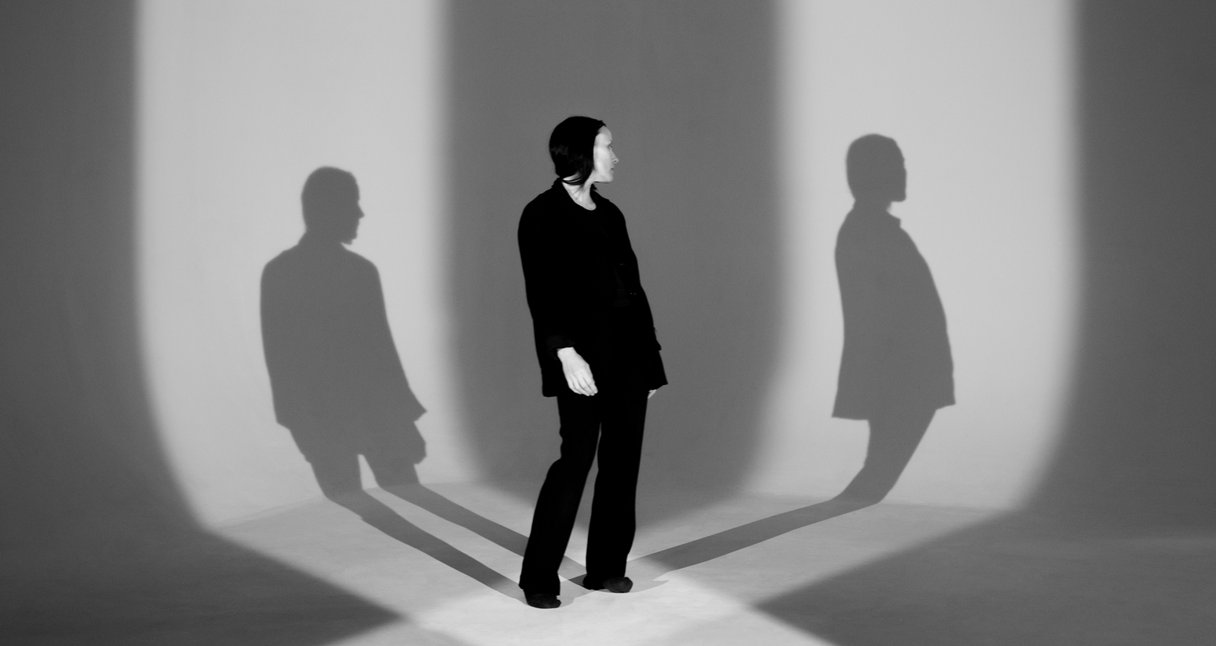 Keeley Forsyth describes the 2020s Debris as a “survival record”, one achieved as a result of debilitating illness and mental discord. “Is this what madness looks like?” mutters Forsyth at the start of his centerpiece “Lost” before drawing images of “mountains half-collapsed into streams,” his vibrato voice surrounded by eerie strings and wood. . “It was like being underwater trying to survive,” the singer recalled on Zoom from her home in Yorkshire. Two years later, she describes having taken a figurative “breath”, feeling now “present in the elements”.

In this way, Members is a transformation disc, a counterpoint to Debris both thematically and textually. His rugged electronic drones showcase Forsyth’s shaky vocals and spartan poetry to an even greater degree than his last album. He was born during the Debris tour in early 2020, a series of shows that came close to performance art than traditional concerts. Then the pandemic hit, but Forsyth wasn’t disappointed: Having discovered a new “strength,” she says, she was already “enough” with them. “It was as if I was connected to this sound which started to develop as an organism. Members started forming,” she recalled, revealing the inspiration behind the album’s title. “It was good and fair, regardless of what it looked like to anyone else. I couldn’t wait to start creating new things.

Forsyth was well prepared for the disruption caused by the pandemic, having worked as an actress for the past two decades. She appeared in an acclaimed British crime drama happy valley (2014-), by Carol Morley Edge (2012), and has a small role in the Favorite (2018) the next film from director Yorgos Lanthimos poor things. “[As an actor] you’re used to being easy going and flexible,” says Forsyth, “so when things stopped, I just went back to work. She has connected with other artists and musicians remotely, while writing and composing in isolation at home. Forsyth’s life was already simple but it became even more “reduced”, centered only on the care of his two daughters and the music; “a very clear moment,” she said.

Just as the singer and actor’s personal life boiled down to its essentials, so too Members. Forsyth recorded 16 tracks, double the eight that made up his final tracklist; these initially sounded much larger, incorporating brass alongside electronics and strange manipulated noise (“a shovel hitting the ground”, for example). The shift to electronic instrumentation, led by producer Ross Downes, helped Forsyth stand out from folk music Debris gestures towards with its delicately plucked strings, harmonium and dark, pastoral lyrics. “I really wanted to make sure I didn’t walk into that place,” she said. “I have a harder feeling, that of Tourette, of wanting to go against things. If you put me in a folkloric setting, I want to shout and shout.

Forsyth doesn’t go that far Members but nevertheless remains a unique vocal presence. She moans, shakes, coos and, on “Bring Me Water”, lets out a scream of absolute emotional clarity, occupying a space between by Karen Dalton bluesy howl and from Anohni pure soprano. It’s “the same voice and the same world,” says Forsyth, who spent his teenage years training with an octogenarian opera singer in Oldham, a town in northern England. Opera taught Forsyth how to open the back of her throat and “use her ‘body like an instrument.'” She mentions the simple way that hitting her chest changes the sound coming out of her mouth. his tongue out of his mouth to try and get as much wind in his throat as possible. “It feels like an experimental and fun thing to do,” Forsyth says. “And then it takes me out of feeling like myself. – it puts me in another place.”

In discussing both her singing technique and her lyrics (which often emphasize domestic and mundane details – the dancer’s influence by Pina Bausch work, she says), Forsyth refers to the songs’ protagonist in the third person, both as “her” and “the singer”. It’s not out of a need to “protect” himself, Forsyth suggests, simply because the job exists separately from his daily life. As an actress, she refers to the characters she plays as “them” and, in this way, “the singer” is no different, despite the lyrics drawn from her own experiences, thoughts and feelings. “I do work, I sing and I play, and it feels good,” she says simply. “And then I go out and put my kids to bed, and that feels good too.”

As explicitly optimistic as Members is sometimes (“let me start again,” Forsyth sings on the expansive “Bring Me The Water”), there’s a palpable sense of sadness bubbling beneath. This is manifested in his lyrics as crows, wolves, blood and murderers; Forsyth summons the winter terror of the English countryside. The singer admits she’s more of an inside person—”I’m not The Wuthering Heights in the moors,” she laughs, but recognizes the importance of these elements in her work. It roots the records in the place she calls home, the North of England, “giving a sense of its textures”, while expressing the darkness of the region. “I feel like I have it in me,” says Forsyth.

While Members goes beyond the pure and simple survival of Debris, it is not entirely absent. Forsyth mentions the Hungarian filmmaker Bela Tarr as the inspiration behind the desolate landscapes it musically evokes. “It’s not a job that has a nice view,” she says. “It’s Béla Tarr’s way of getting very cold and surviving in it.” At the end of the album, the protagonist looks away, alone, but perhaps also at peace with herself and her surroundings. “Who will be my friend? / As the day draws to a close,” she sings softly. “And the shadow chases the last fox / Beneath the edge across the field.”