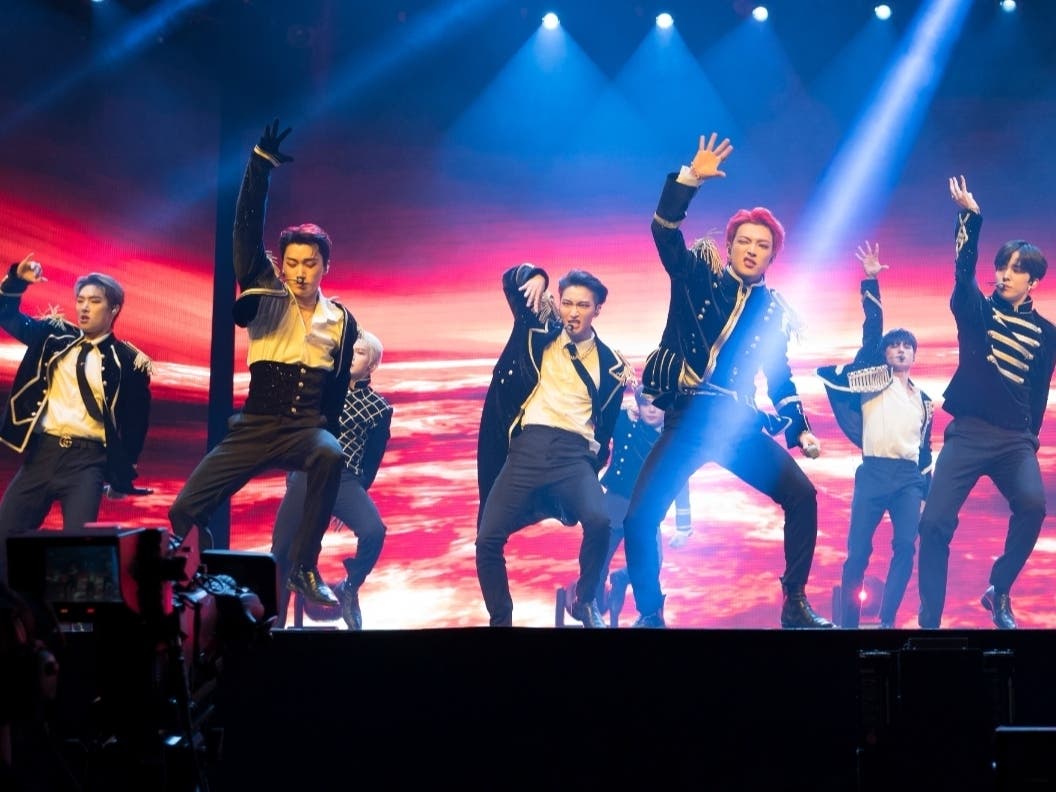 NEWARK, NJ – Get ready to see Newark trending again on social media: Ateez is coming back to Brick City.

On Friday, the Billboard-charting K-Pop boy band announced dates for the North American leg of their “The Fellowship: Break the Wall” world tour. The tour will include two concerts at the Prudential Center in Newark – the band’s only concerts in New Jersey.

Ateez will perform at the Prudential Center on Sunday, November 27 and Monday, November 28. Their stay at the nine-city arena will be the band’s third time touring North America. Find out more or buy tickets here.

According to a Prudential Center press release, pre-sale registration begins August 19 at 10 a.m. at www.ateezlive.com. The presale is available from Wednesday, August 24 at 4 p.m. to Thursday, August 25 at 10 p.m. General on-sale begins August 26 at 4 p.m. local time.

Want to know what to expect when you attend shows at the Prudential Center? As of August 19, here is their coronavirus policy as seen on their site:

“As a result of the City of Newark executive order dated March 2, effective immediately and unless otherwise specified by the performer or promoter of a particular show, guests will no longer be required to present proof of vaccinations or proof of a negative test to enter the Prudential Center and will not be required to wear a face mask to attend events, including New Jersey Devils games. Mask use is still permitted based on fan preferences by those who have chosen to do so.

The Prudential Center presented the following information about the group:

“ATEEZ debuted in 2018 with eight members who showcase their talent, as well as their synergy as a group with other members. The name ATEEZ is short for “ATEEnagerZ”, which means they will show everything about teens from A to Z. With their unique storytelling, quality music and powerful performances, ATEEZ has built a strong presence and international following, now with over 650 million streams on Spotify alone alone.ATEEZ has reached the 42nd the Billboard 200 for the first time with the album ‘ZERO: FEVER Part.3’ and then entered the chart again with the previous EP ‘ZERO: FEVER EPILOGUE’ The group also peaked at the Top 10 on Billboard’s World Albums Chart.

The band canceled part of their 2020 tour due to the coronavirus pandemic. But when Ateez visited New Jersey’s biggest city earlier this year, it caused a big buzz on social media.