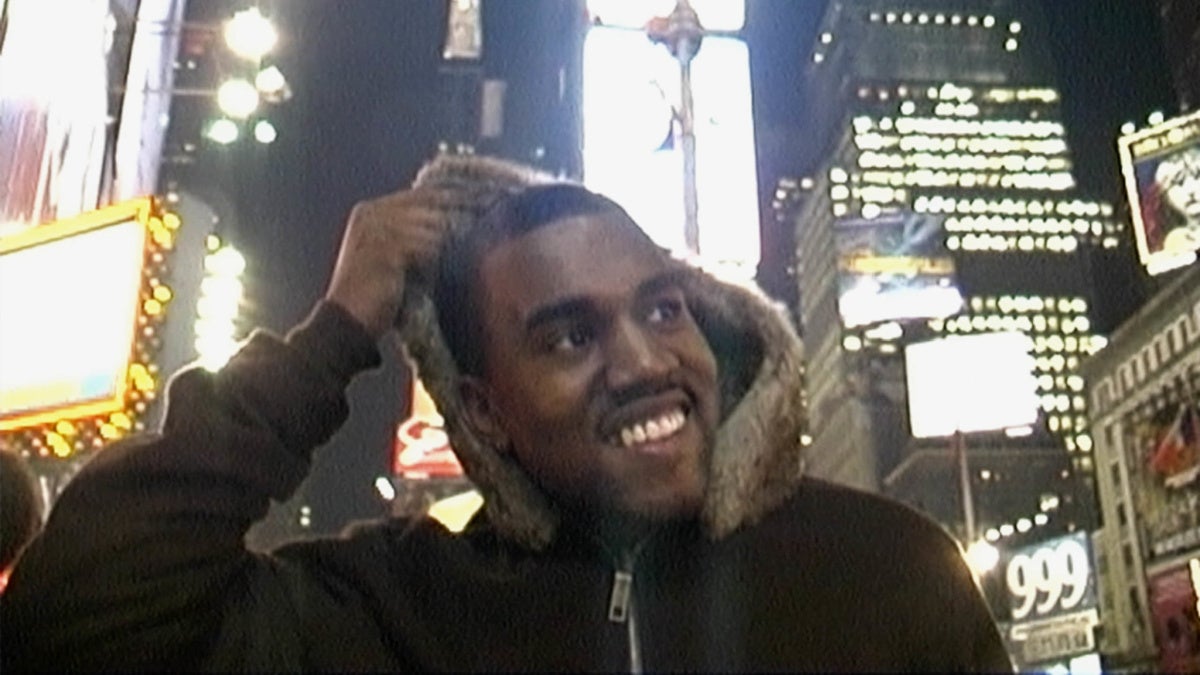 “When I first put the camera on this up-and-coming producer in 1998, I knew he was destined for greatness. The goal would be to see how long his dreams would take him. But I had no idea of where life would take us next,” says the film’s director and narrator Clarence “Coodie” SIMmons” in the new trailer. “It felt like the older Kanye grew, the further we drifted apart. But there was more to Kanye’s story that I had to tell.

The first part of the seven-hour documentary series examined West’s struggles trying to become a rapper in Chicago, and in Todd Gilchrist’s review of Sundance’s “Act 1: Vision,” he explains that West barely has a rap contract. recording by the time the first chapter ends. Along with providing insight into the Chicago hip hop scene and other up-and-coming rappers such as Twista, Common and Rhymefest, it also shows West’s tireless efforts to get someone to notice his still undeniable talent.

‘It’s certainly fascinating to see West being part of a jumble of people moving through a label-hosted birthday party for Jay-Z, waiting for his opportunity to shake hands with the rapper he produced for’ Izzo (HOVA).’ And it’s almost sad to see West being the ‘guy behind the guy’, going from office to office to Def Jam performing ‘All Falls Down’ in a desperate effort to convince someone to sign him, or even to defend it, knowing what we now know of its presence in modern music,” Gilchrist wrote in his review.

West documentary “jeen-yuhs” is directed by Coodie & Chike and comes from Time Studios and Creative Control and is described as an intimate and revealing portrait of Kanye’s experience dating back to his formative days trying to break into the venture as a rapper, brand and artist and includes never-before-seen footage of his challenges and triumphs across music and fashion.

Following its debut of “Act 1: (Vision)” at the Sundance Virtual Film Festival, “jeen-yuhs” will also be released theatrically by Iconic Events Releasing on February 10. It will then debut over three weeks on Netflix starting February 16. .

Check out the full trailer above. 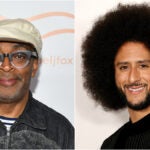