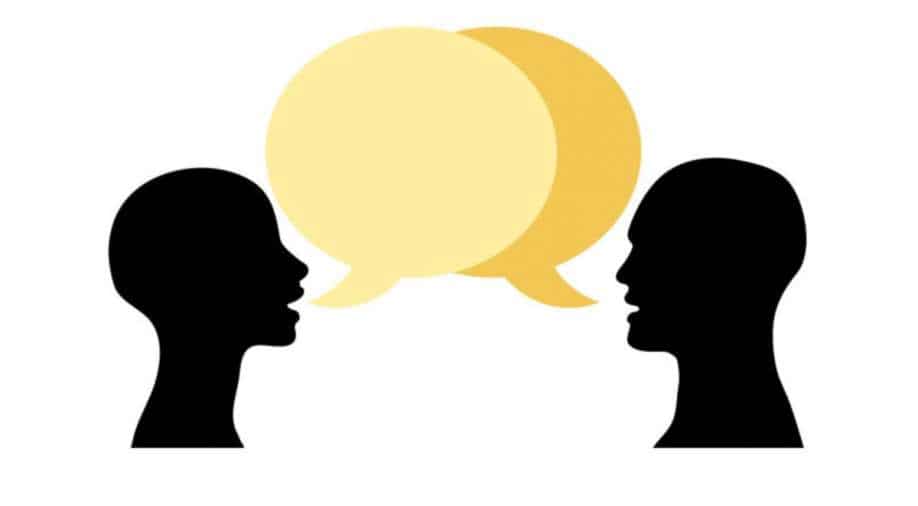 “He mobilized the English language and sent it into battle.”

This line from John F Kennedy captures the grandeur and impact of Churchill’s communication.

England was on the verge of concluding a “peace” agreement with Adolf Hitler in May 1940. Not only the public, but some high-level parliamentarians also wanted peace.

But Churchill, armed with rhetorical devices that have been used by all great orators since time immemorial, persuaded a nervous nation on the brink of a peace accord to go to war.

These tools persuaded a country to go to war.

Imagine how these tools will impact your daily life; making sales, convincing your boss to give you the ride you want, or getting a “yes” from the girl or guy of your dreams.

You too can learn these powerful sticky language tools. Personally, I like to call these tools “the language of persuasion”.

I share three powerful and persuasive rhetorical techniques used by the best public speakers in the world.

Use sharp and metaphorical language

“I declare that the blows dealt to me will be the final nails in the coffin of British rule in India.

These are the electrifying words of India’s legendary freedom fighter, Lala Lajpat Rai, after being ruthlessly beaten by cops under British rule.

Lala Lajpat Rai paints a startling picture by comparing the beatings inflicted on her to nails in the coffin of British rule in India.

His death, as he had rightly predicted, added fuel to the fire that was already burning in the hearts of millions of Indians. And nearly a century later, those words still have the power to stir my heart.

The use of metaphors has been a very powerful theoretical tool used by brilliant orators throughout the centuries.

Great communicators use sharp language and metaphors to leave a deep emotional imprint on the minds of their audience.

Anaphora: The deliberate repetition of the same word or words at the beginning of successive phrases or sentences. This creates a dramatic effect.

It is a favorite theoretical technique used by great communicators.

Steve Jobs was undoubtedly one of the greatest business leaders of our time, but many people don’t realize that he was also a brilliant communicator. Steve Jobs speeches are a dopamine hit for a communication junkie like me. I’m not the only one.

It was a common sight to see people spending the night in freezing temperatures to secure the best seat at one of his speeches.

His famous Stanford speech has a powerful example of Anaphora.

“Don’t waste it living someone else’s life. Don’t get trapped in dogma – which is to live with the results of other people’s thinking. Don’t let the noise of other people’s opinions drown out your own inner voice.-Steve Jobs

Antithesis: contrast of ideas or words in a parallel structure.

I’m sure the following historical line is familiar to all of us.

Sticky enough to be remembered 61 years after John F Kennedy uttered those lines in his inaugural address.

So go ahead and use these tools to succeed in moving and persuading people.