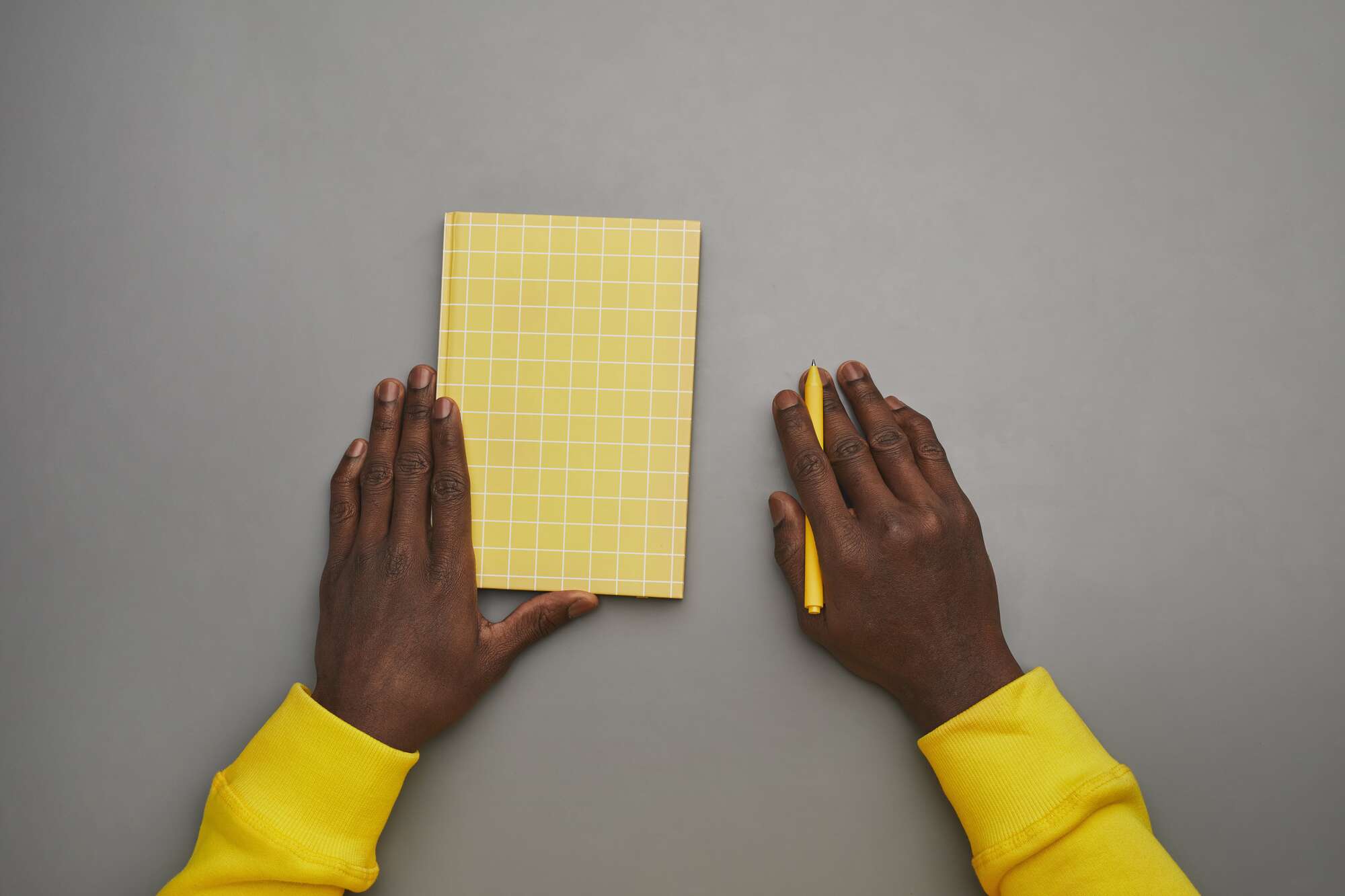 Often in verbal English people use lazy passive vocal language. The passive voice is the way we speak verbally. This is faster since our brain thinks about the target of an action faster than about a sentence performing an action on the target. But for the one who receives the information from the communicator, it is a little difficult and more shaken to absorb the information when it is actively formulated.

It makes the meaning clearer. This becomes of added importance when writing because the receiver will not benefit from your non-verbal queues like when speaking which allow verbal passive voice to be tolerable.

Insofar as such passive sentence construction should not creep into our writing. An example: “Ugali is eaten by Kenyans” might be a common phrase. Do you like the way it sounds when you read it? If you heard it audibly, you might not think twice.

Nevertheless, seeing the example in writing seems strange indeed. What better way could you phrase the sentence to show an active voice, and not a passive voice? Rephrasing the sentence as “Kenyans eat ugali” is much clearer.

When you write a sentence, the object of your sentence must receive the action. So which sentence is correct? The first: “Everyone eats nyama choma” or the second: “Nyama choma is eaten by everyone”. The object of the first sentence, nyama choma, receives the action, instead of the subject receiving the action in sentence number two.

Therefore, the first sentence is correct. Another practice: “The citizens are led by President Ruto” or “President Ruto leads the citizens”. Note that the second choice provides a more direct and clear sentence structure.

Americans, for example, learn from an early age to avoid overusing simple, easy verbs. It helps to actively avoid the use of boring verbs. Remember from grade school that verbs show action, like: swim, climb, study, and walk. However, the important feature of verbs that we don’t use often: our choice of verb matters a lot. Choose a verb that shows action and makes the sentence interesting. So, instead of saying “I will try”, write “I am trying to”. Also, rather than a simple “We’re good,” write a deeper “Optimism fills the business.”

Avoid using simple linking verbs: am, is, are, was, were, be, being, been, do, did, does, may, could, etc. Now practice writing a paragraph and eliminate those easy verbs. If you usually use linking verbs, then today inserting substitution verbiage and changing sentence structures should prove difficult for two to three days. By the end of the third day of intentionally avoiding poor verb choices, your writing will begin to flow more professionally.

What verbs should you incorporate into your writing vocabulary instead of linking verbs? Try: hear, energize and crush, to name a few. Instead of “the car crashed”, state “the car rushed forward unexpectedly and crashed into the wall”. Eliminate as many simple verbs as possible and replace them with powerful action verbs that bring out the depth of your thinking.

Many authors skip over various topics in a paragraph, leaving the reader completely appalled and confused. Simply putting all the words on paper does not pass professional writing. Structuring your sentences to easily allow the reader’s eyes to comfortably scan through sentences and topics leaves you with optimal professional readability.

For example, you may want to communicate that your human resources department intends to delay raises for two months due to a shortage of company cash. Use the transition cue “however” to show a change in mentality during the paragraph: “The company recognizes the hard work put in by employees over the past year.

Based on this outstanding performance, the company intends to offer a 15% raise to all of its staff. However, due to a temporary lack of cash at a major customer, the salary increase will begin in November rather than September.

As a professional writer, help move your readers’ eyes down the page the same way you might incorporate hand gestures in verbal conversation to let your listener know about changes in topic or direction. Transition markers that you can use to keep the flow of writing in the same direction: moreover, therefore, insofar as, moreover, similarly, additionally, similarly, and also. Transition clues you can use in this direction of change include: however, on the other hand, and nevertheless.