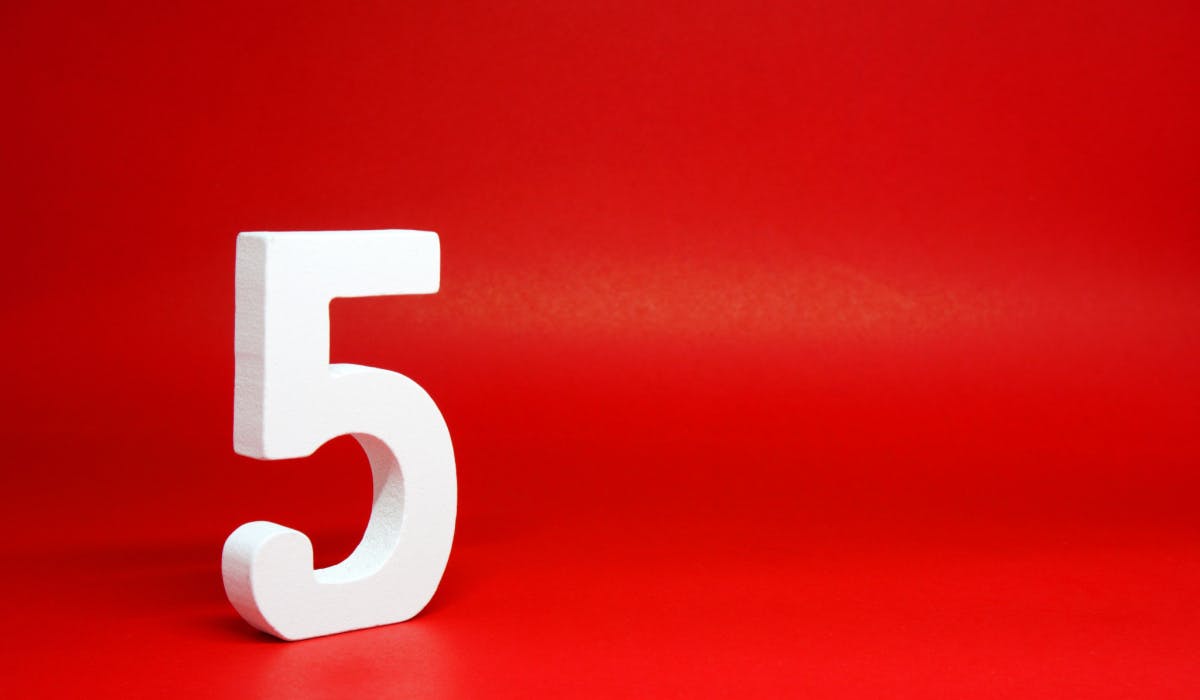 Every once in a while, doing what I do for a living, I’m forced to rediscover, and I’m asked if I’m willing to work with, a research technique that I thought had long died of embarrassment. I give voice to my ifs and buts, of course, but I usually give in in the name of team harmony or because a research company has already been commissioned to only do things one way. .

Well, if it were up to me—chance would be a beautiful thing—here are five techniques I’d happily never rely on again.

Like so much else in marketing, co-creation is a tactic that may work by chance, here and there, chance permitting, but becomes an artifice when pursued with serious deliberation within the bounds of four walls. Consumers rightly end up wondering why the brand doesn’t bring in its own experts to solve the murky dilemmas shared with them.

Following an awkward session recently, I checked to see if respected brands still claimed to use structured co-creation and noted that Ikea did. But only a little. To explore additions to current designs. It’s not the kind of methodology that would have provided the innovation to launch Ikea in the first place, since consumers had no idea that such a thing as kit furniture could exist. They wouldn’t have invented meatballs either.

I’m with the late Steve Jobs on this one: “It’s not the consumer’s job to know what they want.” Your brand must stay way ahead of them, if it wants to stay ahead of its competition.

Mark Ritson: If you don’t invest 5% of your budget in research, you don’t know what you’re doing

2. Segmentation of the needs statement

Why do you always end up with six segments? Why are they always about the same size? Why can’t we recognize that people can have more than one need and there’s a bit of messy overlap? And why would you want to limit yourself to a slice of the pie in the first place?

Consumers have needs, sure, but also wants, desires, and wild consumer fantasies, and we need to do everything we can to understand them. But who added the term “state” as if it gave it more permanence and weight, and who decided they should sit there on a PowerPoint board laid out like a sulky half-grapefruit? It is an artifice. Stay vigilant.

Agency planners love this one because it gives them a chance to show off some nuance and sophistication. They would never be coarse enough to segment by economics or demographics, but would use research to identify attitude niches that they believe would best fit the brand. It’s still about segmentation, though, and you still have to ask yourself why the brand couldn’t aim wider – maybe, God forbid, aim for the masses.

The late Professor Peter Doyle’s “Five Criteria” segmentation framework is a useful fix. This forces supporters to grapple with fundamental but sobering criteria for success, such as whether the segment is large enough to operate profitably – often it isn’t – and whether the segment can be reached in non-overlapping media – often this is not the case.

Throw away the ladder and retain both your brand distinction and your personal sanity.

The gift that an agency or brand team is too obsessed with attitude segmentation is when different consumer groups are given flippant names: “slightly messy mothers”, “refuge hunters”, “disorganized divas” . In addition to addressing round beings as if they existed only in the dimension of consumption, it makes them immutable, as if they could only be one thing on a Wednesday and another on the weekend.

Give your target consumer an attitude name and you’ll stop seeing the person inside, I promise.

Where do I start? Well, at the low end, perhaps, where searchers ask simple questions about what people are looking for in a brand or category. And get simple answers rooted in performance, price, fun, or other basic requirements.

But the researcher is not really interested in it and will never stop there. So they keep asking the most impertinent question in our industry: “And why does it matter?”

From there, they move up the ladder, iterating that question with implausible persistence, as consumers struggle to articulate the reasons for their reasons, drawn further and further away from the facts of the product or service being researched. And where does it stop? At the top of the ladder, in the aerial nirvana of self-actualization, sharing the same conceptual space as every other brand in the universe. Your brand story may have been rooted in strong claims and skills, but now it will be about “trust”, or “freedom” or, worse, saving the planet.

A few years ago there was a planner at one of Unilever’s big agencies who was nicknamed Dr Feelgood because whatever brand he was working on – shampoo, detergent, stock cube – he was always evolving to “feel good about yourself”. The result was creative teams tearing their hair out and making ads where the consumer would suddenly start dancing in the kitchen or playing hopscotch in the street to externalize how good they felt inside.

Let this be a warning. Throw away the ladder and retain both your brand distinction and your personal sanity.

So you learn that your brand is the “magician” (and many are). What are you supposed to do with that? No, I have no idea either.

These techniques had their heyday. They were new and sexy and thought-provoking. But they were found wanting and now deserve a decent burial. During this time, the fundamentals have not changed. We must understand people and their life context, anticipate their needs and innovate to serve them better and please them more.

It’s nothing new from a distance, and the observational disciplines required to achieve it might not sound particularly sexy. But get it right and that’s the best part of what we marketers do for a living.