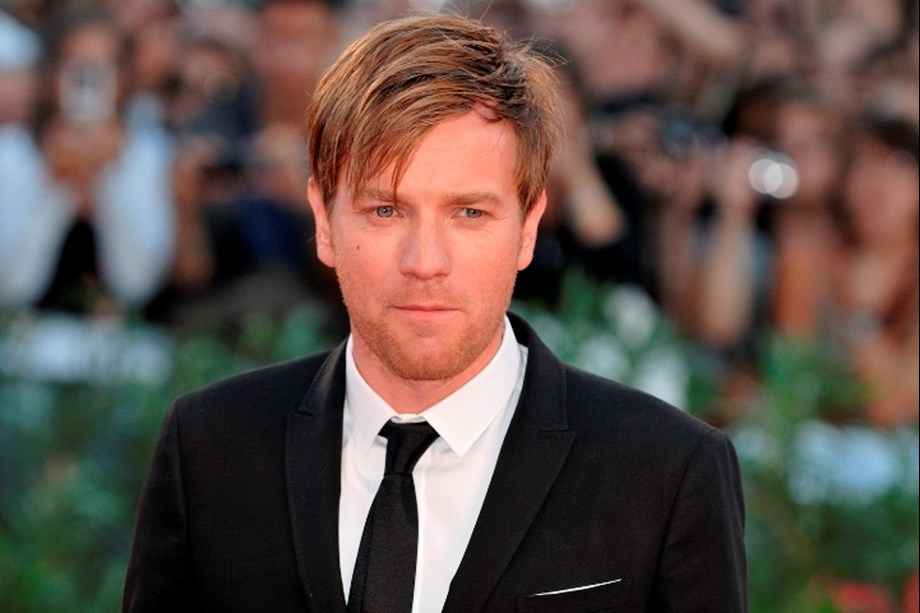 Below is a summary of the entertainment news briefs.

Dripping with champagne, diamonds and scathing dialogue, two made in Africa reality series have enthralled viewers on the continent, showcasing chic lifestyles that are far from stereotypical images of African hardship. On Netflix’s “Young, Famous & African,” a cast of music and showbiz celebrities from across the continent party, flirt, and spar in opulent settings in Johannesburg’s Sandton area, proudly billed as “the richest square mile in Africa”.

“Star Wars” Jedi Master Obi-Wan Kenobi is back for a six-episode TV series, as is Ewan McGregor, who played him as a youngster. Forget Jedi sleight of hand and lightsaber fights. “Obi-Wan doesn’t do that anymore. He lives a normal life. He doesn’t live the life of a Jedi anymore,” McGregor, who is also the show’s executive producer, said in an interview.

A Ukrainian director denounces the Russian presence in Cannes

Ukrainian director Dmytro Sukholytkyy-Sobchuk has slammed the Cannes Film Festival for including a Russian director in its lineup, as the first filmmaker’s “Pamfir” was screened at Cannes’ Quinzaine des Réalisateurs on Saturday. The festival has banned official Russian delegations from attending, but Russian dissident Kirill Serebrennikov, who has spoken out against invading Ukraine, presented his competition film “Tchaikovsky’s Wife” at the festival on Wednesday.

American director James Gray, who debuted his film ‘Armageddon Time’ at the Cannes Film Festival, blasted the Ronald Reagan-era racism the film deals with, saying on Friday it paved the way for current social tensions . “I can’t say it caused what is happening today that scares me, but there were the seeds that were planted,” Gray told Reuters in an interview.