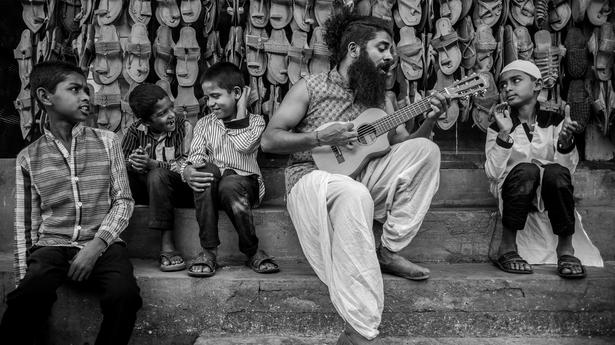 A small team, led by Carnatic rock musician Vasu Dixit, traveled the country recording folk and tribal musicians. The music – and the stories – are now live

A small team, led by Carnatic rock musician Vasu Dixit, traveled the country recording folk and tribal musicians. The music – and the stories – are now live

The country is full of musical forms still unknown to the masses. Ask folk-rock musician Vasu Dixit. Famous for his role in bands like Swarathma and Vasu Dixit Collective, he asked other musicians to introduce him to their country’s tribal music – and found he had opened the floodgates.

Today, Vasu’s documentary series showcases tribal and folk music from Manipur, Meghalaya, Sikkim, Karnataka and Tamil Nadu on the internet. Each musician covered by the PaDa project brings a new form of singing, or a lesser-known instrument, or something that is completely unique to their village and culture.

“In Shillong, we went to a village where people name their children after a particular tune. They literally hum the melody to call their children. There is a word for this kind of nickname; it translates to ‘melody name’,” Vasu explains. 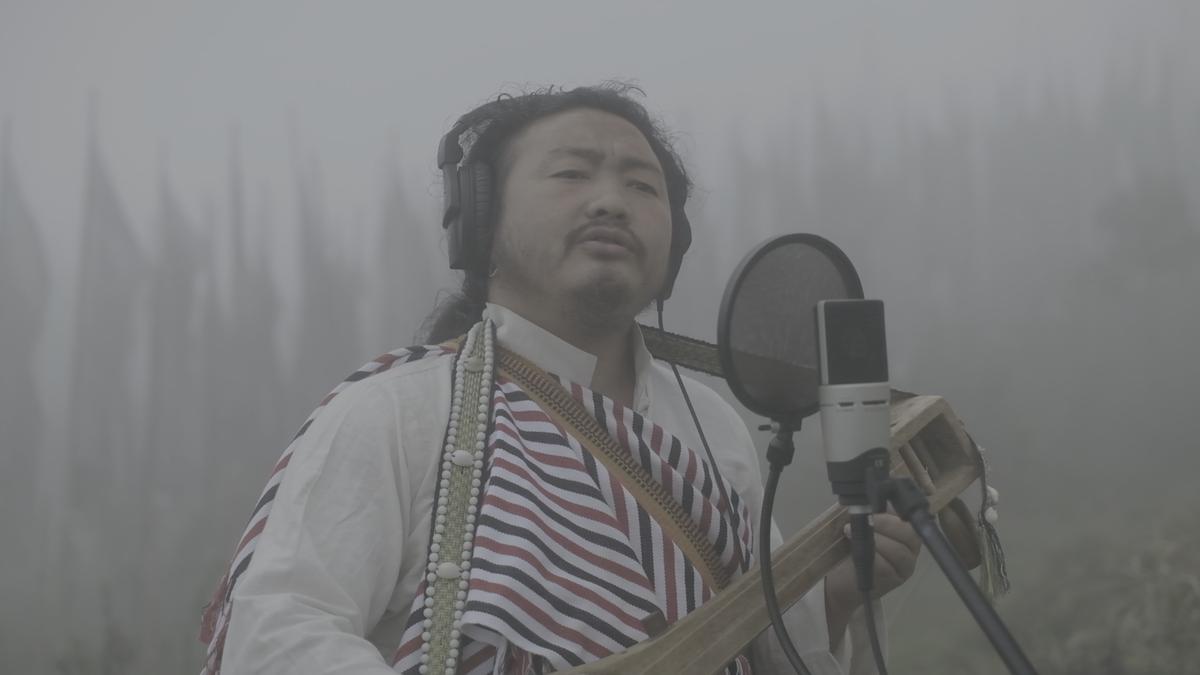 Mickma Tshering Lepcha of Sikkim in an image from the docuseries

The team’s list of such discoveries is long. Vasu adds: “Mickma Tshering Lepcha from Sikkim used to play an instrument called tubukwhich looks like a dotara. In Manipur, singer Mangka Mayanglambam has a style that is more like a storybook, with a conversation in between. This format is part of her culture, but more than that, it is a style that she has personally developed. She says that even while she was learning, her teachers never wanted her to sing in an exact way: it’s the norm that you add your own flavor.

When tradition itself insists on innovation, you know you’ve stumbled upon something unique. Vasu admits this and explains how he originally never anticipated such a wave of discoveries.

“My initial idea was to cover eight to 10 artists in Karnataka alone, due to my familiarity with the language and the music here. But I understand why the sponsors [Believe India and Ishtar Music, in partnership with Snehadhara Foundation] wanted a pan-Indian approach,” he says, adding, “Once we decided that, I decided to go for Manipur and Meghalaya. Because when we talk about folk music, the image that comes to most people’s mind is that of Rajasthan or Punjab. Not that I won’t be covering those states as well, but I wanted to start with something that hasn’t been explored as much.

Vivek Raina from Believe India repeats this and says the team sees this project as a way “to use our marketing and digital expertise to help these artists go out in public and show off their talent”. He thinks there are gaps in the market, which they can fill in this way. 
Therefore, the first set of PaDa project releases focus on Mohan Kumar from Karnataka, Sithirai Senana from Madurai, Mickma Tshering Lepcha from Sikkim, Dalrariti Kamaior from Shillong and Mangka Mayanglambam from Imphal. Vasu hopes to travel and produce another set of episodes in the near future, but he is well aware that the process is arduous.

“The idea for the project had been floating around in my head for four years. I spoke to people I can collaborate with and people who can fund or sponsor. When COVID arrived, we were unable to move the project forward. »

But he admits that the forced break has helped him in other ways: “It gave me time to start writing to people, to approach them more gradually. It was early 2021 as I could expect things to be better in about a year or so. I know these processes take time, and at the time, people with funds were understandably more interested in donating them to COVID relief than things like this. And so he waited, and tried, and waited again. “I approached over 100 people before I got in touch with Believe India. It was only after onboarding them that I started thinking about places we could cover, given the funds we had. . Dalrariti Kamaior of Shillong in an image from the docuseries

Spread the word and the wings


Once he decided that, Vasu’s years-long network of musical friendships helped him. He explains: “When I focused on the North East, I approached musicians I knew in Nagaland and Arunachal, Assam, Manipur and Meghalaya, to tell me about folk artists from their State.

He adds, “The final list was decided based on availability and the type of music they showed. Every folk music has its uniqueness, so it’s not like one is better than the other. It was more about logistics and what I could bring that was different. 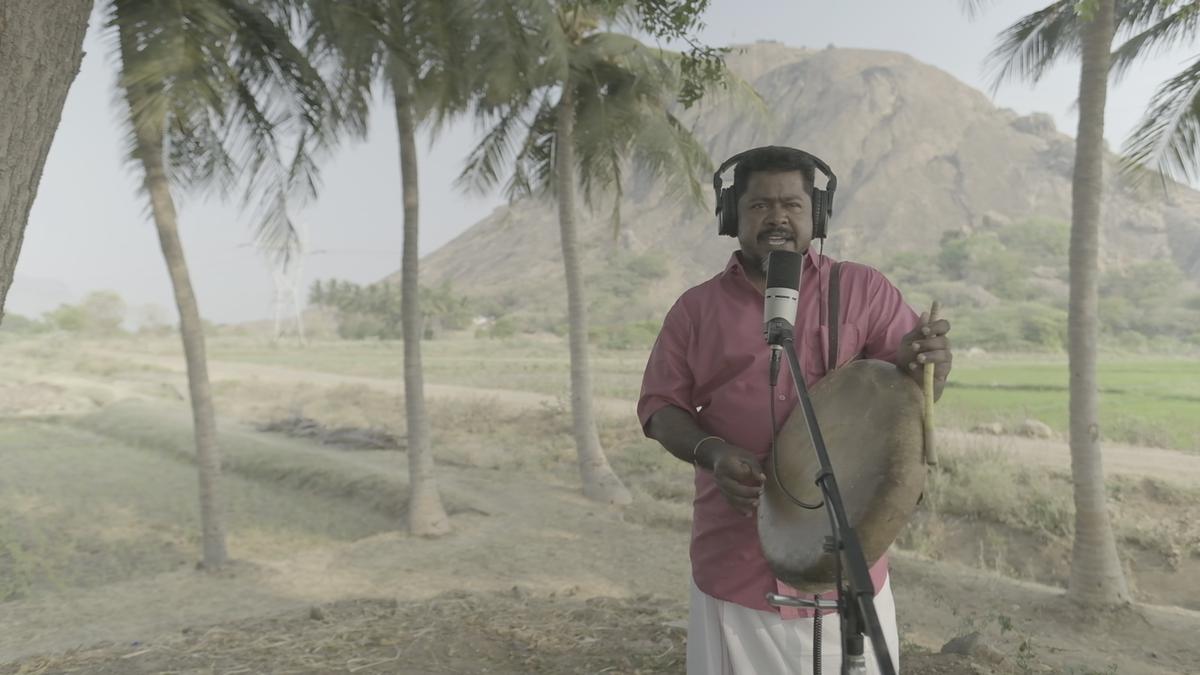 What the four-person PaDa team brought was technology. The episodes are suitable for listening, although the visual aspects are undeniably a major plus. They release one episode per week, and three episodes per artist: “the first week only the documentary episode on YouTube; second week only the artist’s songs on YouTube; third week, only the audio of the artist’s song, as a single on OTT platforms like Spotify,” Vasu clarifies, “In this way, each artist has their space and time to reach the world.


The styles and voices are all unique, yet there is a common thread. Vasu decided to emphasize this aspect – the fact that regardless of your community, tribe or society, you will sing about your daily life and the work you do. 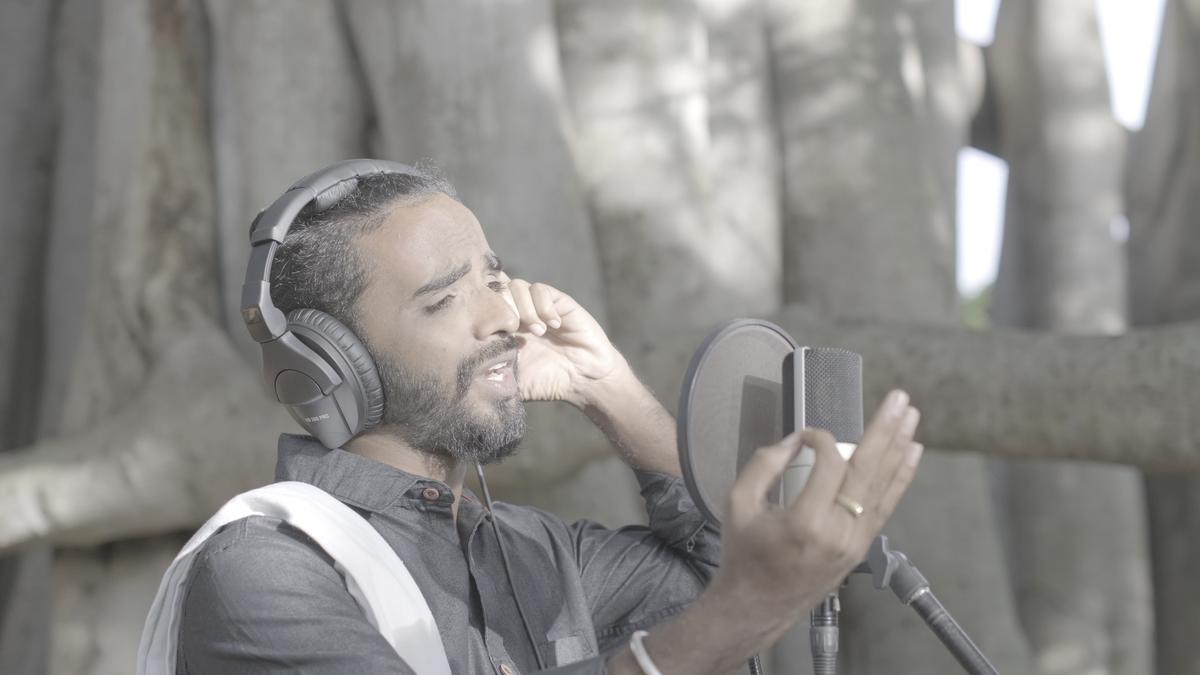 Karnataka’s Mohan Kumar in an image from the docuseries

In Karnataka, they are the Kadagullas, they are shepherds. In Madurai, we have covered jaggery making. In Manipur it was weaving, in Sikkim it was shamans, and in Shillong, in this particular village, people go into the forest to cut grass for brooms.

Vasu adds her own rather charming details, when the need arises. For example, “In Manipur, we didn’t have songs directly about the act of weaving, but there were songs about the cotton flower. I also recorded the sound of their looms, to use as a beat in their songs,” he says. When it comes to music, innovation is limitless. 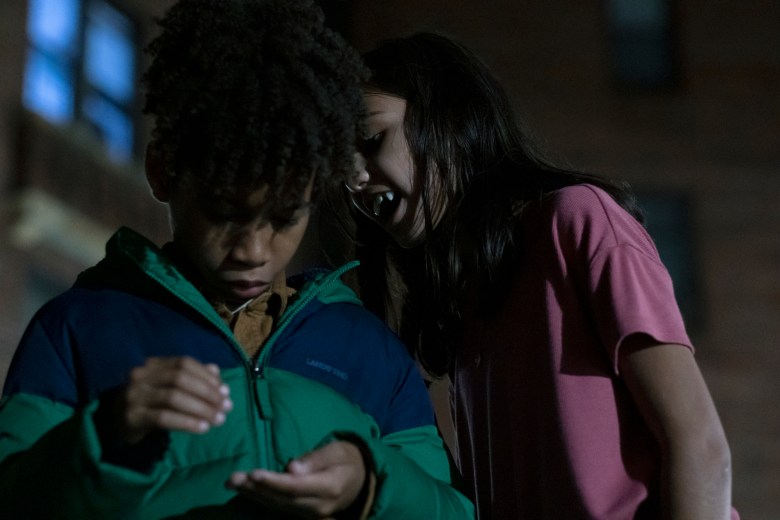 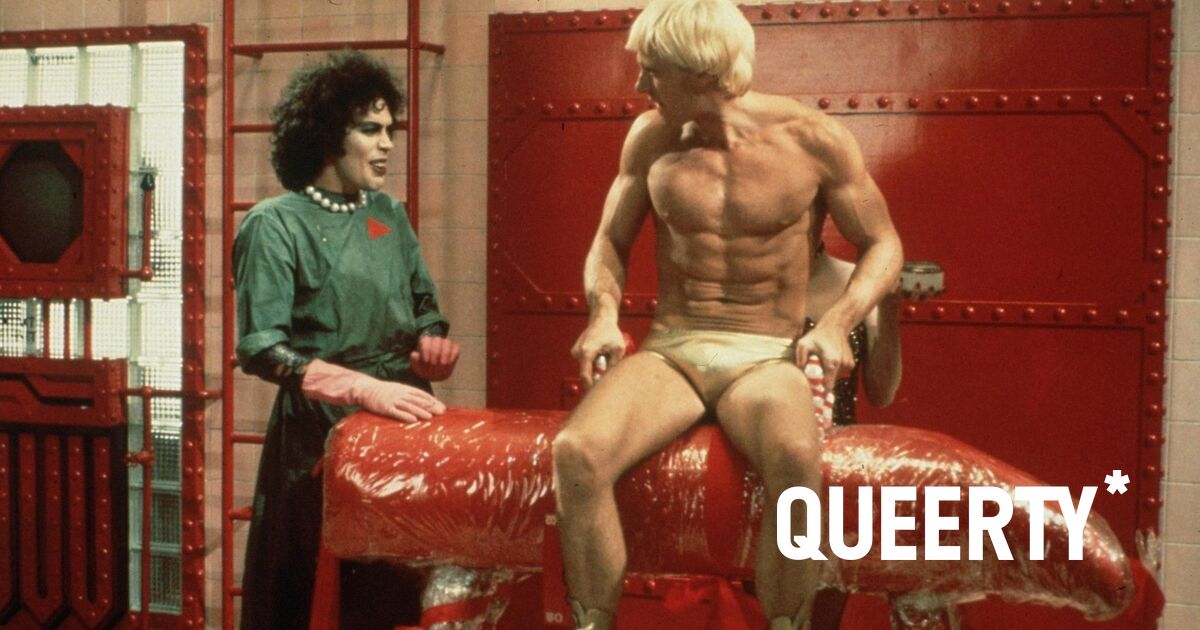 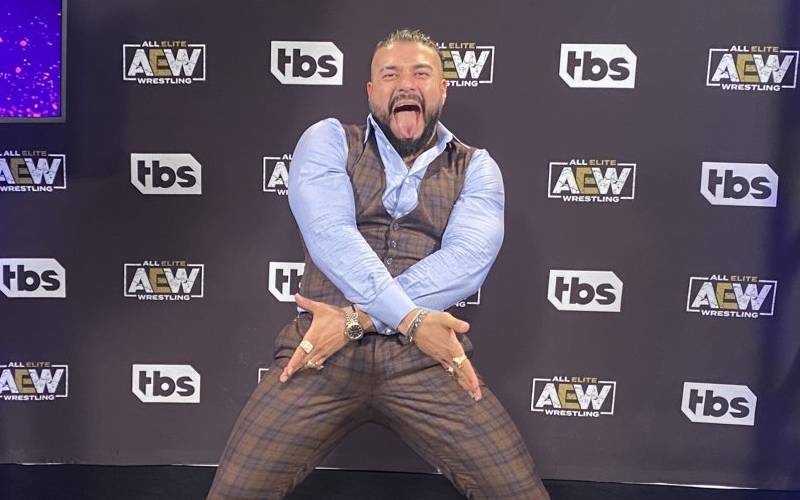