Anti-bias training in the workplace is not enough 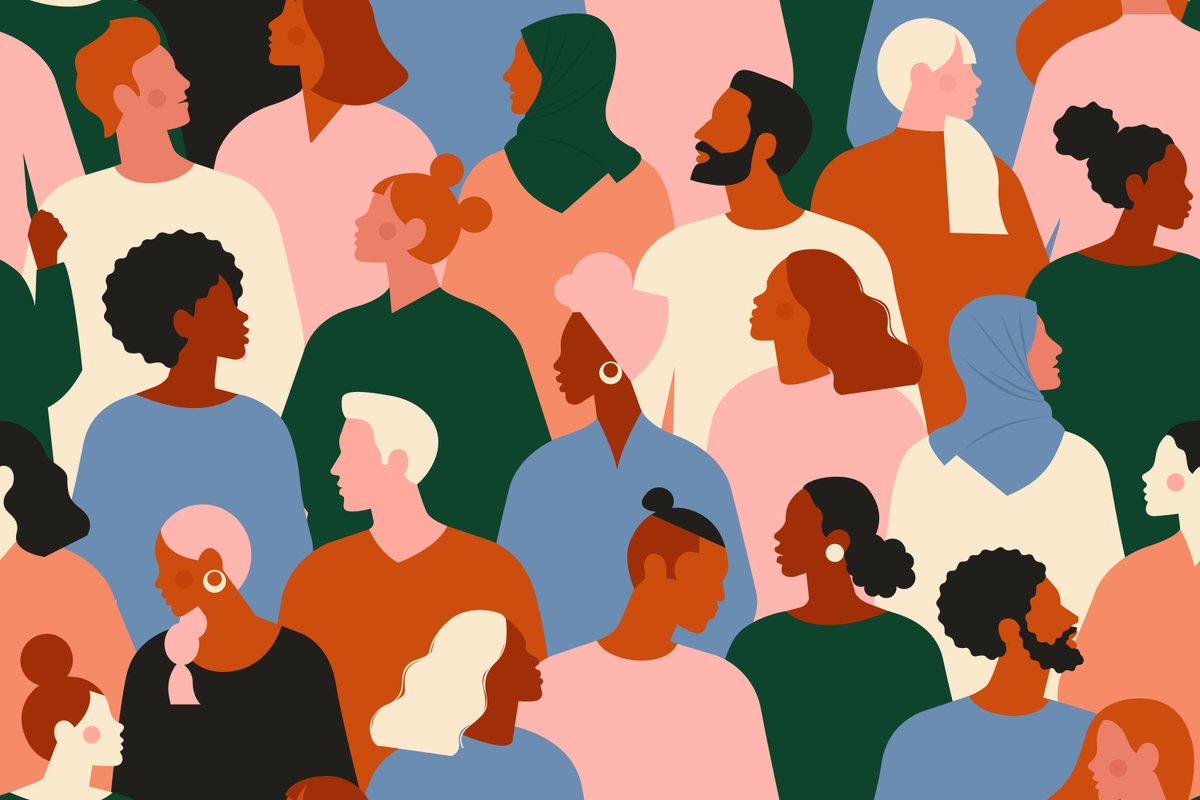 Anti-bias training in the workplace is not enough

In September, when a federal judge partially blocked Florida’s ‘Stop Woke Act’, which would have banned workplaces from holding mandatory training on racial or gender-based discrimination, was seen as a victory for diversity, equity and diversity programs. inclusion, or DEI. But that ignores the fact that DEI training, since its beginnings in the 1960s, has fallen far short of its goals.

The Equal Employment Opportunity Commission recent lawsuits against two separate Florida corporations for racial discrimination, harassment and retaliation testify to these shortcomings. One of the lawsuits was against a construction company in Orlando where a black employee alleged that a white supervisor told him “we say the N-word a lot around here.” This same employee, according to the EEOC complaint, was humiliated by another white manager who pushed a shovel between his legs. These incidents occurred despite both companies touting employee standards of integrity, professionalism and teamwork on their websites.

In the United States, businesses spent close to $8 billion on DEI in-company training in 2020, and a new report shows that companies intend to increase their DEI budgets by 79% in 2022. But despite this high spending, evidence shows that DEI programs – at least in their current forms –usually fail to achieve intended outcomes for people of all genders, races, abilities, ages, religions, neurodiversity, sexuality, geographic, educational, cultural, and socioeconomic identities.

The problem is that while anti-discrimination efforts like DEI training can have a positive impact on attitudes toward underrepresented groups, they do little to change behaviors. This is especially true when it comes to higher-level behaviors, such as workplace decisions about who to hire, coach, and promote. A Meta-analysis 2019 over 490 studies, for example, shows that attempts to change implicit attitudes do not always significantly change biased behaviors.

There are many reasons why well-meaning diversity programs often disappoint.

For starters, short-term educational workshops and programs in general do not change people’s underlying attitudes. Simply becoming aware that a particular bias exists or that a certain behavior is unnecessary does not necessarily mean that people will engage in it less. Research shows that DEI training can even activate stereotypes which previously were not salient in the minds of employees.

Some studies also highlight how participation in diversity training can often do privileged members of the group are overconfident about the extent to which they have addressed their own biases. When people engage in short-term workshops and trainings, it can create an illusion of fairness around real issues of discrimination, even when it is clear that underrepresented groups are disadvantaged.

Diversity training can still inspire feelings of exclusion, hostility and resistance among members of the dominant group who feel they might not be treated fairly in a diversity-friendly workplace. Whether such reactions are fair or justified, they represent an uncooperative reality.

Organizations must go beyond providing information and a short-term commitment to adopting a systems approach to diversity.

Additionally, training can put participants on the defensive, as they feel called out for bad behavior. For example, in a 2017 study, researchers found training on LGBTQ+ issues made participants fearful of being punished for doing something wrong.

Certainly, organizations must pursue DEI training to maintain fair workplaces. But raising awareness is only the first step in the fight against prejudice and discrimination. Organizations must go beyond providing information and a short-term commitment to adopting a systems approach to diversity. This means changing standard hiring, assessment and promotion processes so that creating and sustaining a culture of diversity and inclusion is simply the way of doing business.

For example, organizations can use tools that strip names and demographic information from incoming resumes. They can also invest in college recruitment programs that seek out underrepresented groups from less elite backgrounds and create diversity task forces that regularly assess hiring, compensation, and promotion data across all groups. demographics.

Using structured interviews with a standard set of questions for candidates can level the playing field, versus “free-flow” interviews that increase subjective (and often biased) assessments. Additionally, organizations can support working parents and encourage men to take parental leave, so that childcare responsibilities and costs do not fall disproportionately on women and minorities.

Together, these practical steps can reduce employee cynicism that DEI training exists simply to deflect potential litigation or “check a box.”

This column was produced by Progressive Perspectives, which is run by The Progressive magazine and distributed by Tribune News Service. 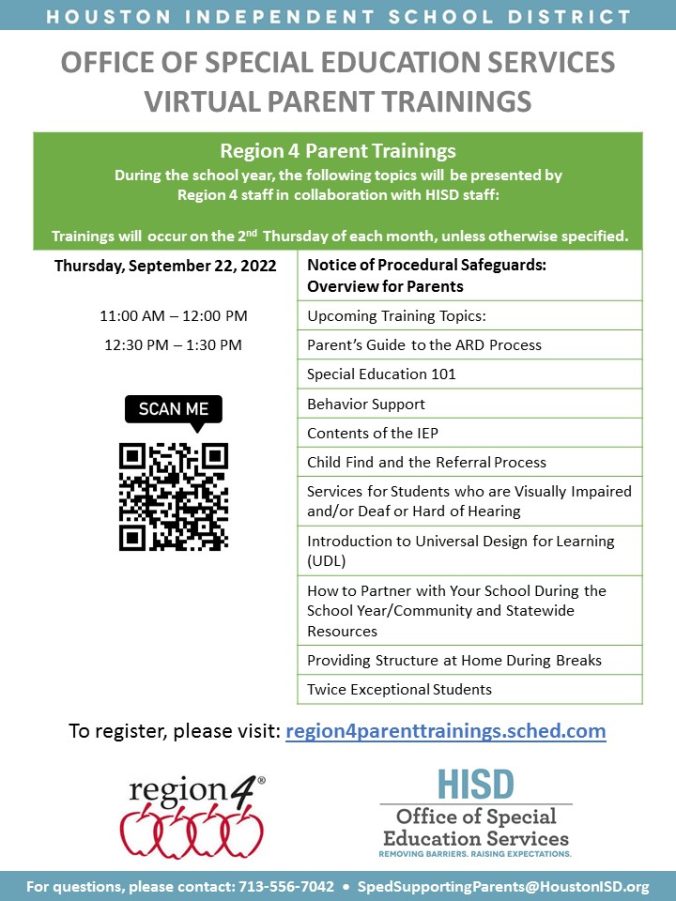 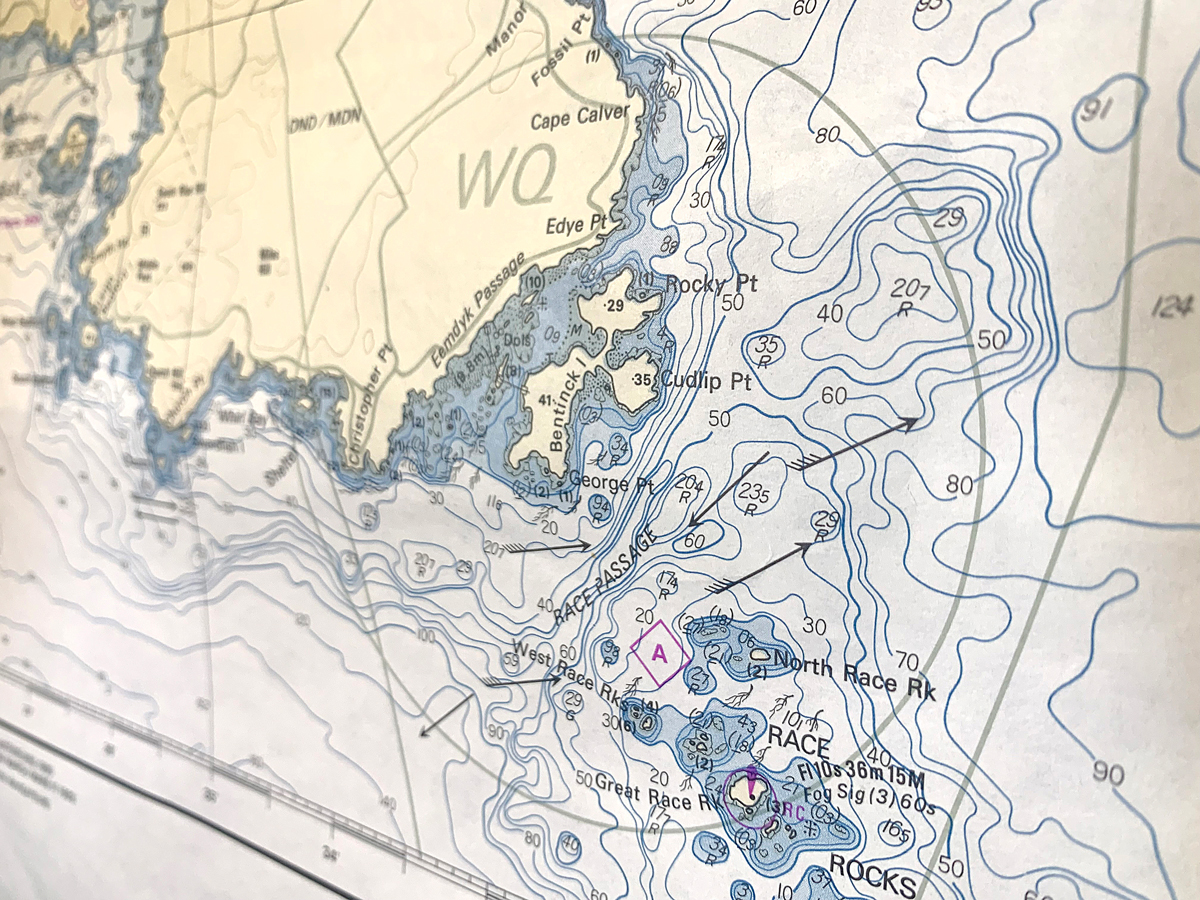